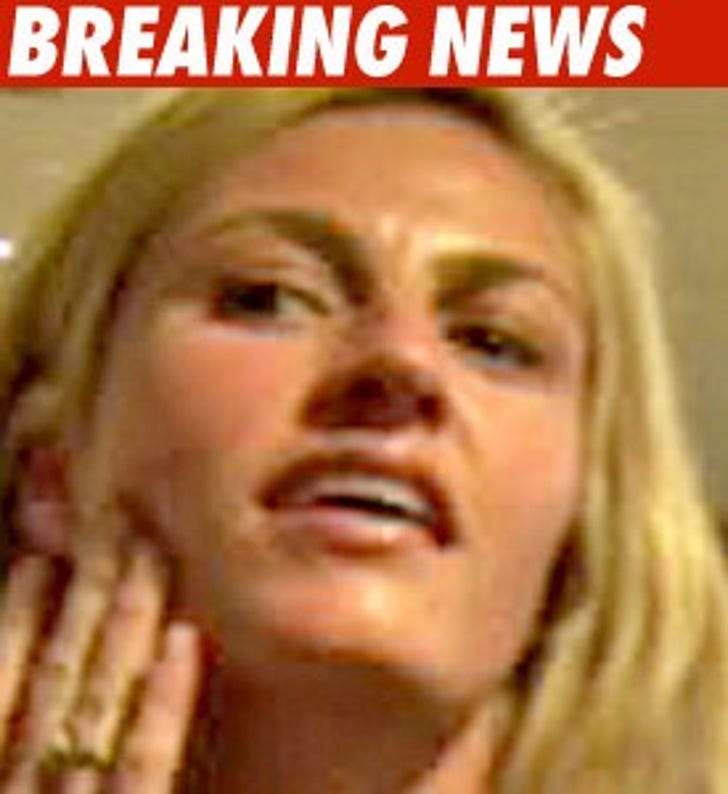 The man accused of secretly videotaping ESPN reporter Erin Andrews is about to be released from his Chicago jail cell after forking over $4,500 in bail money -- but he ain't exactly a free man.

The suspect -- Michael David Barrett -- appeared before a federal judge in Chicago this morning where he was granted his release with the following list of stipulations:

- He will have to wear an electronic monitoring device.
- Curfew enforced from 9pm to 6am.
- He can go to work and doctor's appointments.
- No Internet access for two weeks.

Barrett was ordered to turn in his passport by tomorrow morning, and he's not allowed to leave Northern Illinois.

The judge said he was releasing Barrett because he doesn't have a criminal record and because his family lives in the area.