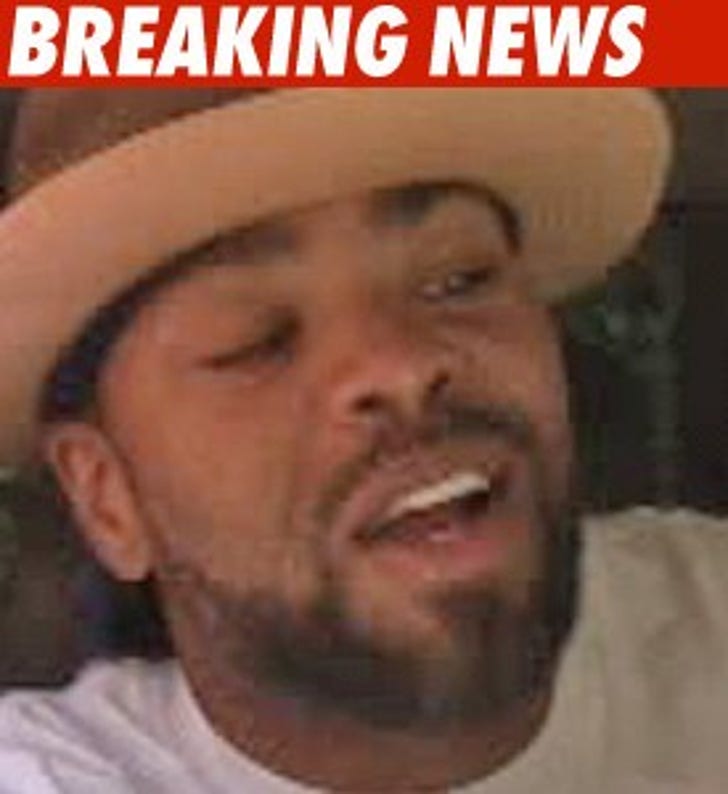 The Wu Tang rapper reportedly surrendered to cops on Staten Island this morning on charges of failing to pay four years worth of income taxes.

According to ABC in New York, Meth owes $32,799 to Uncle Sam -- not including fees and penalties.