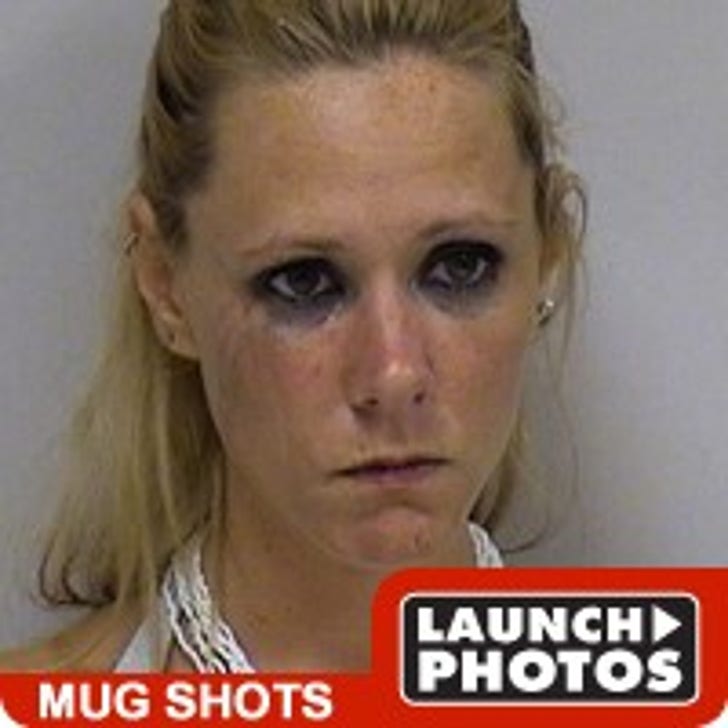 The grandson of NASCAR founder Bill France just found out how fast police cars can go -- because cops busted him today for DUI.

J.C. France and his incredible four-point chin beard were popped by Daytona Beach cops in Florida early this morning. France was also booked for possession of narcotics.

Cops say they found a small bag filled with a "white cakelike substance" on France during the traffic stop.

France was released from the Volusia County jail on $4,500 bond.