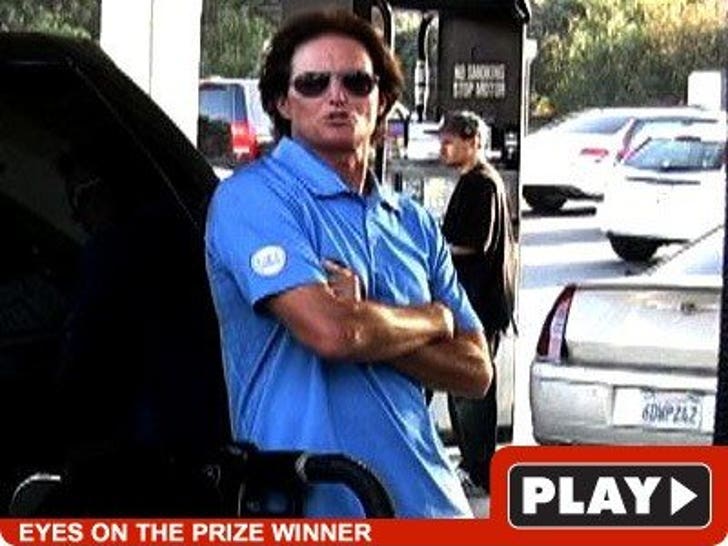 Brody's dad ripped into the President at a gas station in Calabasas this weekend, slamming the Nobel people for picking Barack.

If there's anyone who knows a thing or two about gaining praise for doing nothing, it's Bruce -- just look at his stepdaughters.