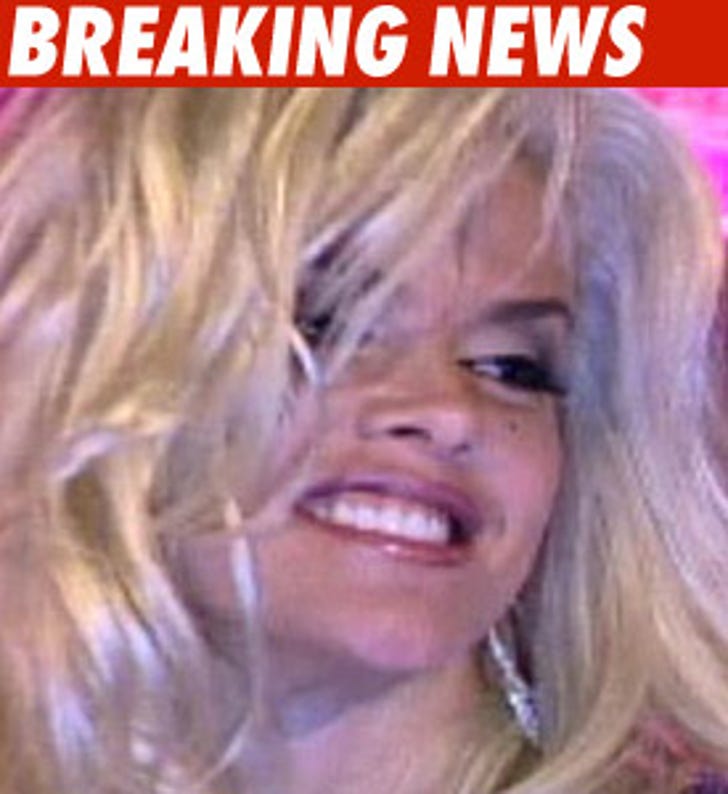 One of Anna Nicole Smith's bodyguards -- the one who tried reviving her the day she died -- told the judge in the preliminary hearing Anna was high on Ecstasy just before her bizarre appearance on the 2004 AMA awards.

"Big Moe" was referring to the video that was played in court yesterday. Howard K. Stern's lawyer tried explaining yesterday Anna actually had been suffering from seizures and that when she looked drunk and whacked out she was really reacting to anti-seizure meds.

But "Big Moe" testified at least on this occasion it was Ecstasy and Cristal that made her loopy.