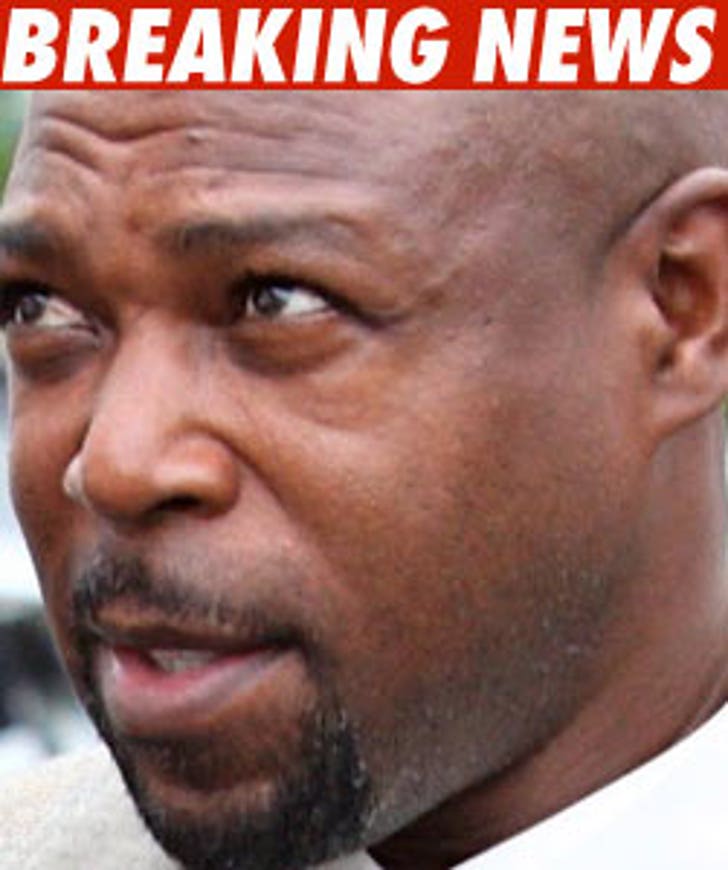 The paramedic/defendant who allegedly hatched the extortion plot against John Travolta just told the jury the whole thing was an evil plot to set him up ... and he just played along.

Tarino Lightbourne
-- and defendant Pleasant Bridgewater -- opted not to take the witness stand today, instead standing in front of the jury with prepared statements.

Tarino said Travolta's lawyer, Michael McDermott, called him up randomly one day and offered $15 million for the "Refusal of Transport/Treatment" document -- which had John Travolta's signature on it.

Tarino said he had kept a copy of the document for his autograph collection -- but he never explained how McDermott found out he had it in order to make an offer.

Tarino said he thought McDermott was setting him up ... so he decided to play along. Tarino also said he didn't even know what extortion was ... and still doesn't.

Pleasant also claimed she was innocent -- but never really explained why.