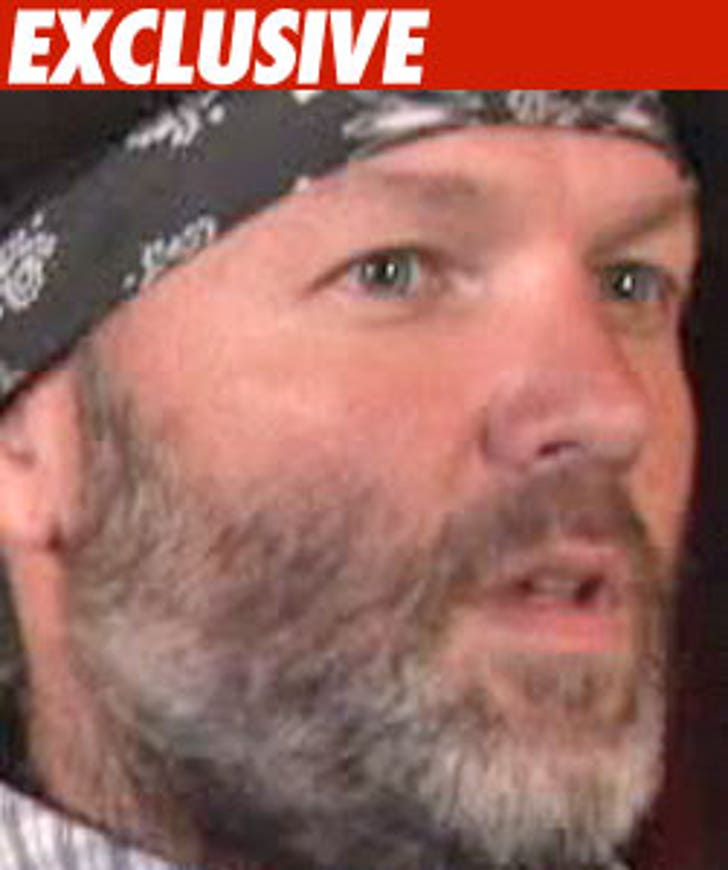 Fred Durst just filed for divorce against his wife Esther Nazarov -- and the papers say their marriage only lasted a month.

In the papers, Durst says they were married from July 13 until August 25.

The docs don't say if Fred did it all for the nookie.