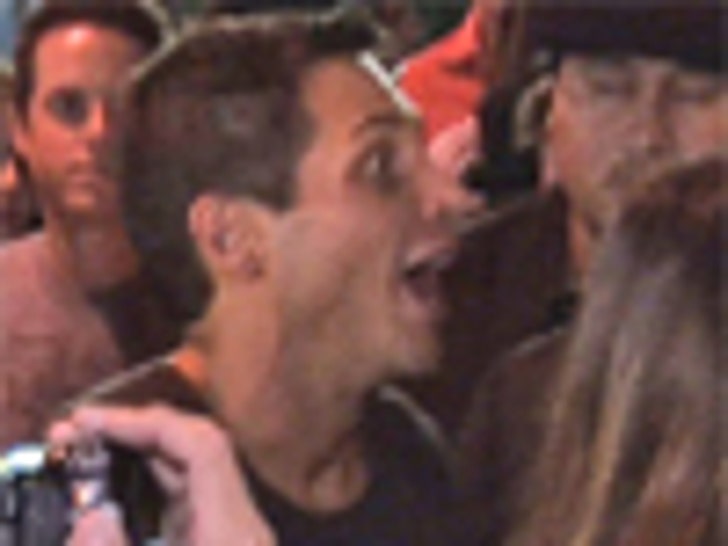 A ticked off Joe Francis shouted a homophobic slur at a Voyeur doorman last night after getting denied from the club -- dropping the f-bomb less than a week after he was a one-man pride parade at the Equality March in DC. 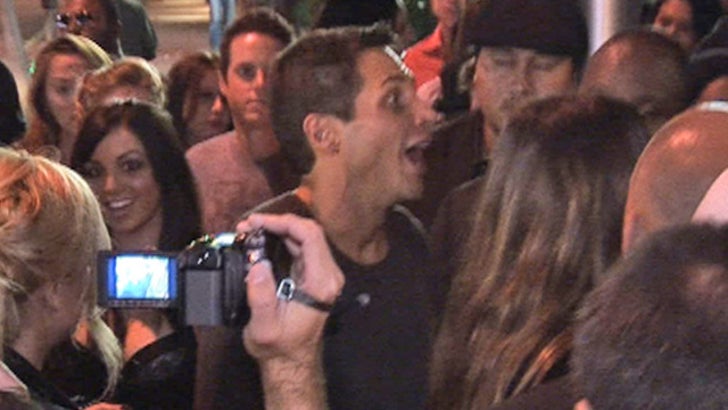 Ironic coming from a guy who, in this video, is completely fixated on what's going on between Brody Jenner's legs.

Maybe Joe should read Jane Velez-Mitchell's book, "I Want" -- the pictures aren't what he's used to, but who knows ... he may get the point.