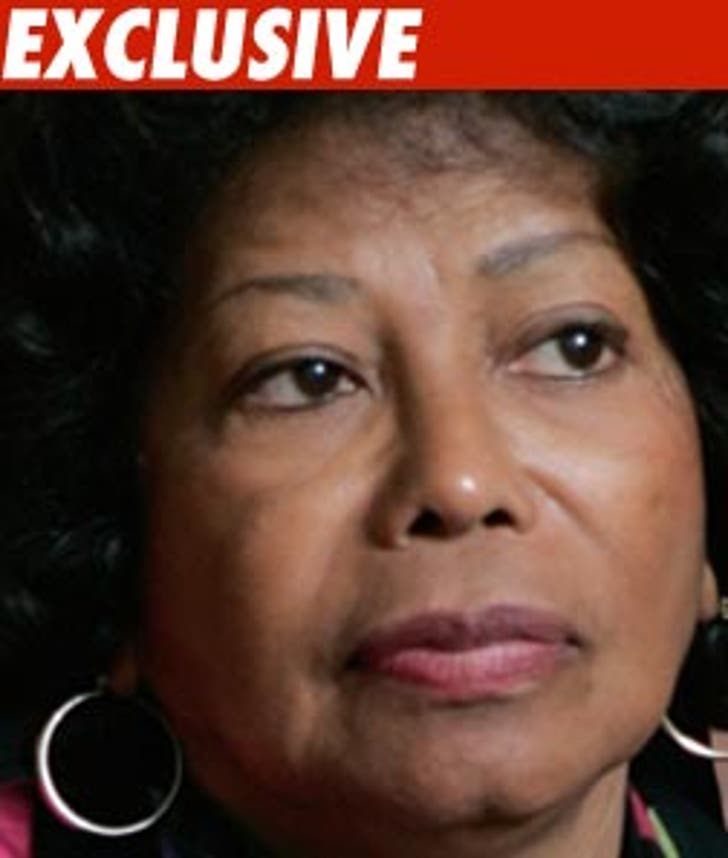 Something is going on with the Jackson family ... multiple sources are telling us the family has been invited with open arms to attend the premiere of "This Is It" ... but Katherine Jackson and other family members insist they have been snubbed.

Here's what we know -- 60 tickets for the Michael Jackson movie have been offered to the family, yet Katherine insists no one ever called them about getting seats. Several sources tell us they believe the ticket offer was made to certain members of the family but the offer was never relayed to Katherine.

Fact is ... Katherine doesn't want to see the movie. She tells TMZ as far as she's concerned it's not a real movie because there is no acting -- just rehearsal footage.

But we're also told Jackson's three kids have been telling Katherine they want to see it ... bad.

Joe Jackson insists "This Is It" is mostly body doubles and "the media is going to tear this movie apart."

Sources say Sony not only offered the Jackson family seats to the premiere, but also offered a private screening.

Is it possible one of Katherine's sons is hoarding info? Just a theory ...