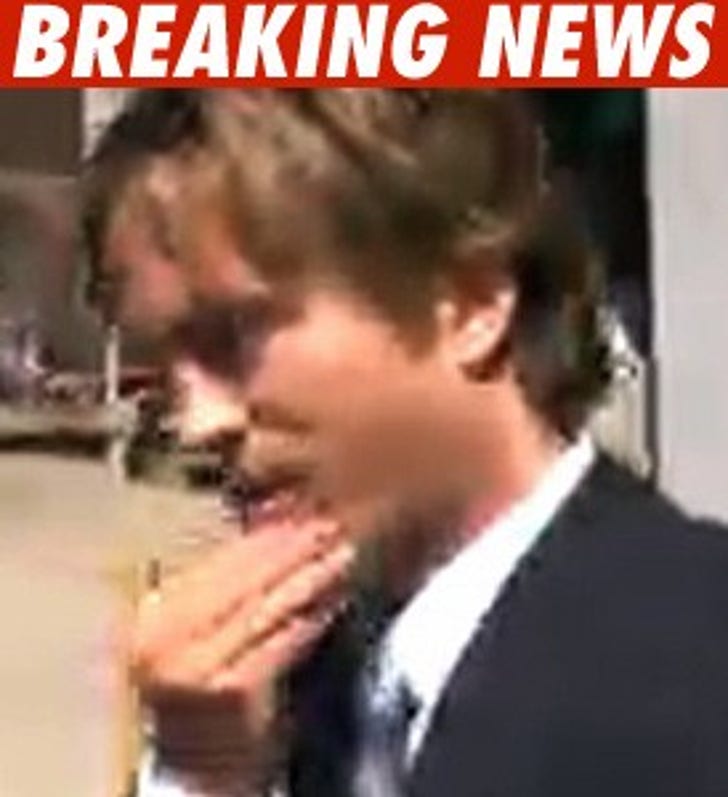 Larry Birkhead is on the stand in the preliminary hearing involving Anna Nicole Smith and the defendants who allegedly fueled her drug habit.

He has not talked about whether Howard K. Stern or the two other defendants -- Sandeep Kapoor and Kristine Eroshevich -- helped facilitate Anna's drug use, but he did identify Dr. Kapoor as Smith's regular physician at the time.

UPDATE 5:50 PM ET -- Birkhead testified he never saw anyone force Anna to take medication. He said he saw Anna with a duffel bag full of meds. Birkhead said he saw Stern give the bag to Anna Nicole, but didn't see him administer any drugs.