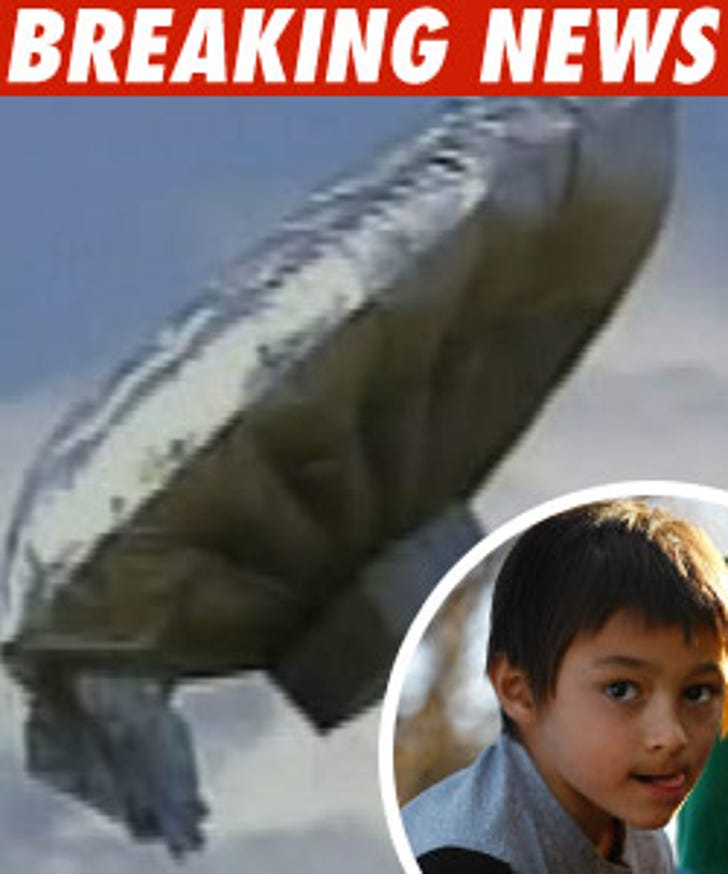 A rep for the Sheriff's Department in Larimer County tells TMZ they won't talk to the Heene family again until Monday -- unless of course the father says something stupid at tonight's press conference.

The department had planned to speak to the family today, but decided to give their officers the weekend off. However, Eloise Campanella, Larimer County Sheriff's Officer spokeswoman, tells TMZ they will be keeping an eye on Richard Heene's question box press conference scheduled for later tonight.

UPDATE 5:20 PM ET -- So much for that. RIchard Heene met with sheriff's officials this afternoon after all.