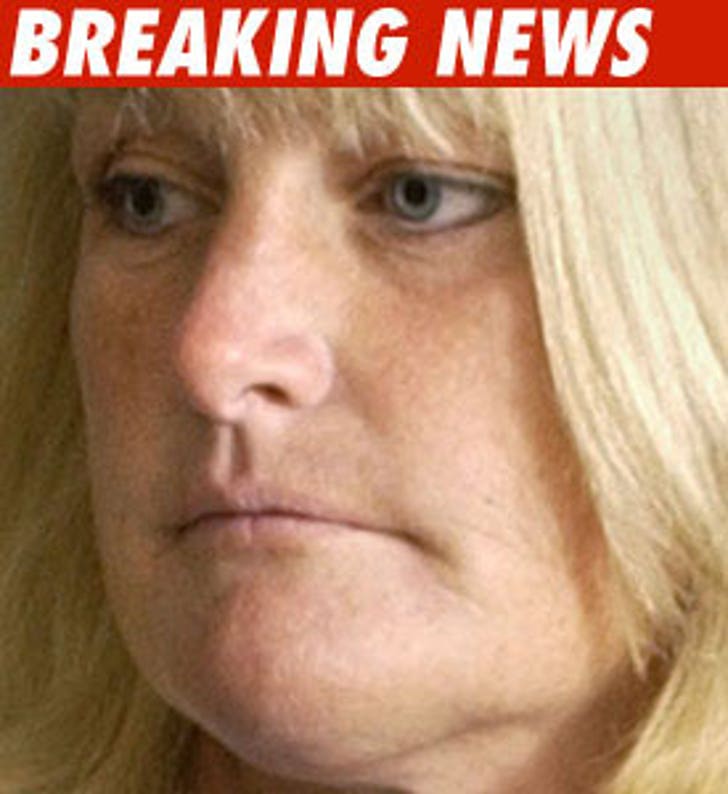 Debbie Rowe, the mother of Michael Jackson's kids, has figured out exactly what the penalty is for allegedly lying about her on TV -- $490,000.

Rowe is asking a judge to issue a default judgment on her behalf in her defamation lawsuit against Rebecca White.

Rowe claims White was lying when she gave a television interview claiming she had an email from Debbie Rowe that said, "Do I want the kids? Hell no. Does it look good for me to ask for them? Absolutely."

Rowe filed the original lawsuit in July. A hearing on Rowe's petition to issue a default judgment against White is scheduled for November.