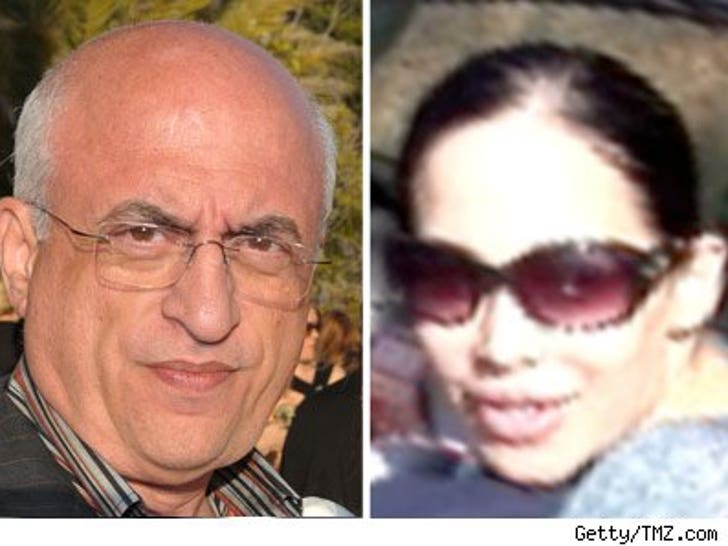 The doc who pumped Octomom full of the embryos that led to her octuplets has been officially expelled from the American Society for Reproductive Medicine. 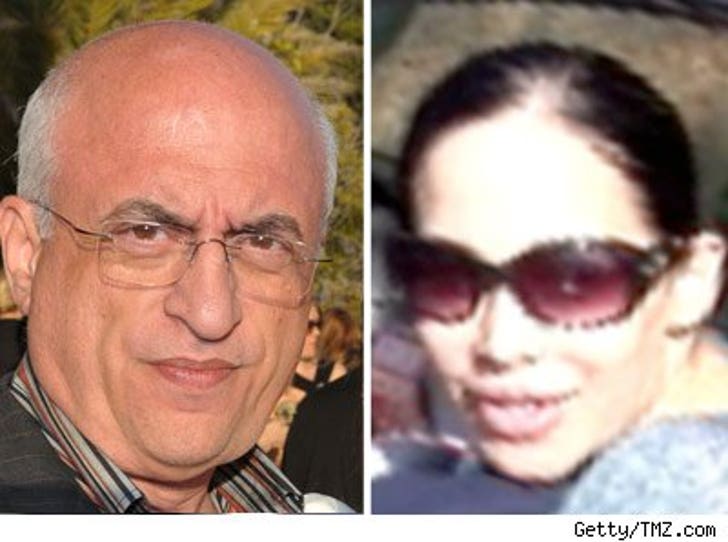 While they didn't specifically blame their decision on his work with Nadya Suleman, the group of infertility professionals claimed Michael Kamrava repeatedly violated their standards -- which included a guideline to only implant one or two embryos in patients under age 35 to reduce the risk of multiple births.

FYI -- the ASRM does not have the authority to pull a medical license, so Kamrava is still free to do his thing.