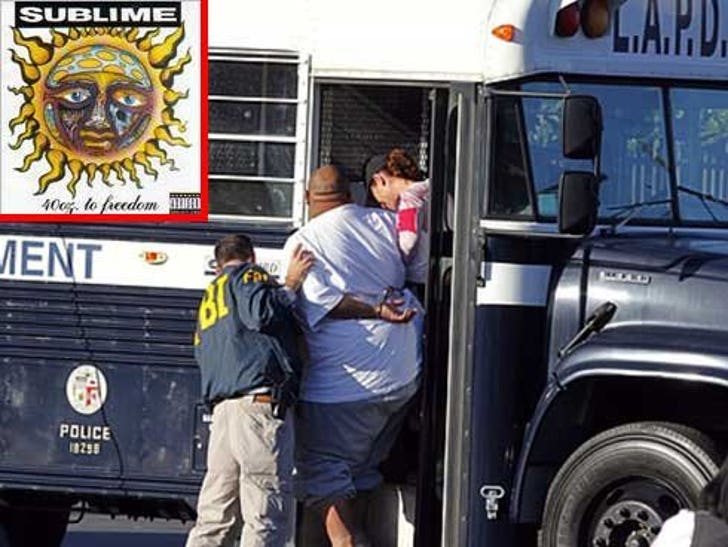 Some of the most violent, drug-dealing gang members have been rounded up in a lightning-fast raid yesterday in an operation named after one of Sublime's most famous songs. 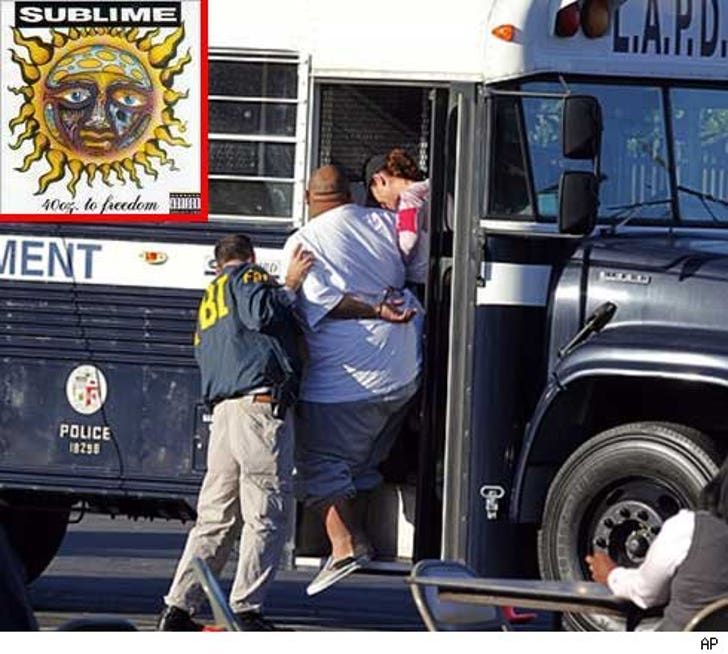 Operation "40 Ounces to Freedom" went down in L.A. in which 47 members of the Rollin' 40s street gang were taken into custody by LAPD officers and FBI agents. The gang reportedly deals crack cocaine in 40-ounce increments ... the band wrote the song about boozin' in 40 ounce increments.

No word on whether officials are considering using the name "Operation Smoke Two Joints" anytime soon.