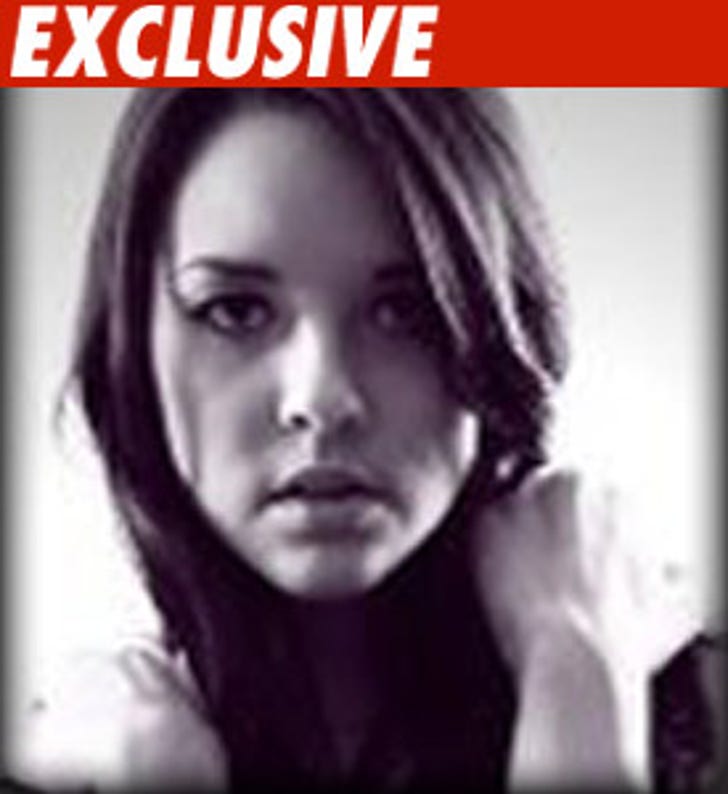 One of the suspects in the Hollywood Hills Burglar Bunch is already turning on her fellow suspects -- blaming everyone but herself for the celebrity stealing spree.

TMZ spoke with Alexis Neiers, aka Alexis Taylor, who wasted no time pointing her finger at suspect Nick Prugo saying, "I know for a fact Nick did all of these burglaries. He did every single burglary, he told me this after the police let him go. Nick is blaming people, trying to get the blame off himself."

Alexis then described the roles of the other four suspects, "Rachel Lee was his main accomplice and they brought Diana Tamayo into this. Diana, Nick and Rachel did the burglaries together. Roy Lopez was the one who sold the stuff they had taken ... and he's friends with Courtney Ames and that's why she was arrested."

Alexis finished up by explaining how she got caught up in the investigation, saying "The only reason they came to my house was because they thought I was holding property for Nick, they even searched my house and found nothing. I'm innocent in all of this and feel terrible for all the people who got robbed."