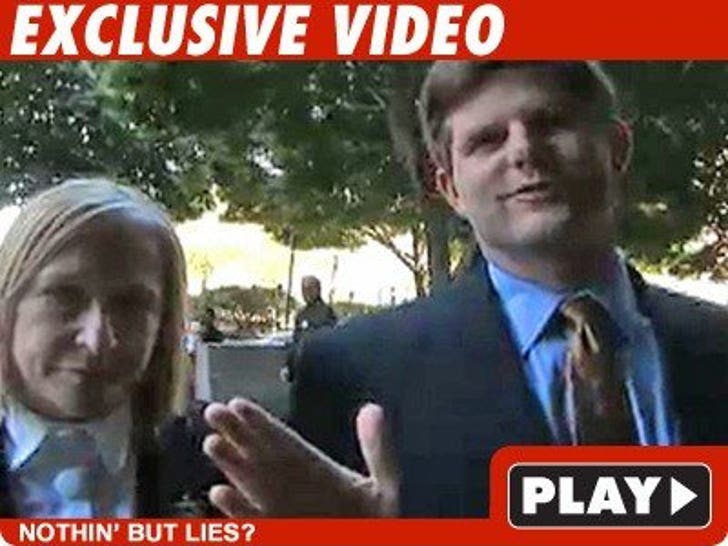 Howard K. Stern and Dr. Khristine Eroshevich forced Anna Nicole Smith to take drugs that would knock her out for days ... this according to testimony today in the Anna Nicole case. 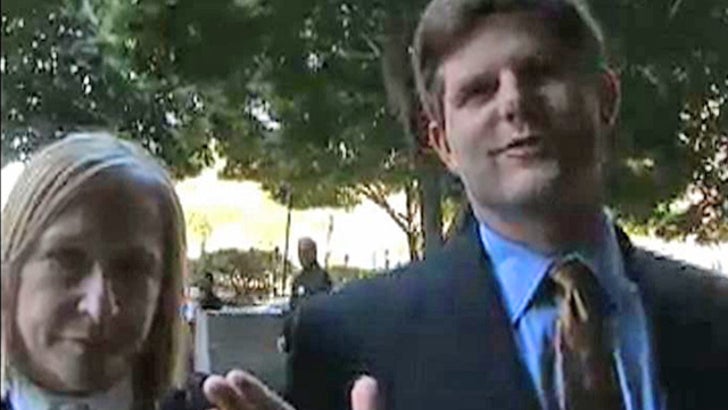 Santiago said the nanny claims Anna Nicole would wake up from the drug-induced slumber with feces and vomit in her bed.

We got Erosevich and her lawyer outside court -- where they called the nanny's stories "wild exaggerations."

Applebee's Woman Arrested Over High Chairs ... Denied 2 for Her Twins