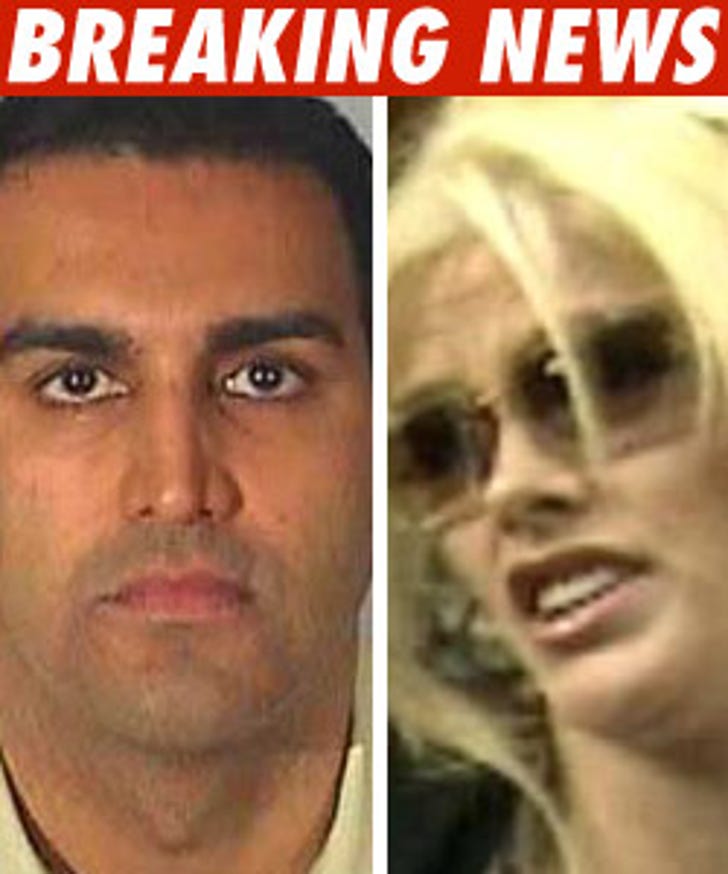 A private journal belonging to one of the doctors accused of supplying Anna Nicole Smith with drugs was read in open court today -- and it's filled with what appears to be admissions of drug use and a make-out session with his most famous patient.

Dr. Sandeep Kapoor
's journal -- which he was forced to turn over in the Anna Nicole investigation -- contains an entry from June 13, 2005 which reads, "I was making out with Anna, my patient, blurring the lines ... I gave her methadone, Valium. Can she ruin me?"

The date of the entry corresponds with an L.A. gay pride parade which Kapoor attended with Anna.

Another entry in the journal, from November 2002, reads, "
"I also need to get off the drugs. The Buspar, Wellbutrin have to go. But first the Ambien has got to go. Oh God, it's so addicting. I have to get off that (expletive)."