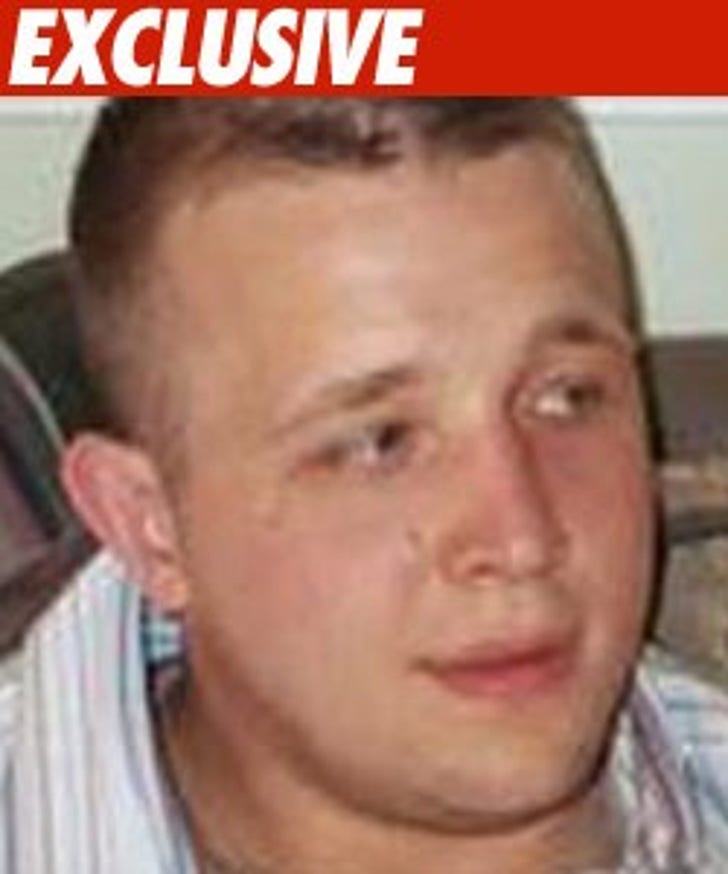 The Hollywood Hills Burglar Bunch may have been far more dangerous than first thought -- cops say one of the suspected members had built a serious arsenal of hardcore drugs, guns and ammunition.

Cops recently executed a search warrant on the L.A. home of Johnny "Dangerous" Ajar -- and what they found caused authorities to charge the 27-year-old with 10 felonies including:

-- Three counts possession of a firearm by a felon for two Sig Sauer 9MM handguns and a Remington shotgun.

-- One count possession of ammunition.

As we first reported, Ajar was convicted of trying to sell 500 grams of cocaine back in 2002 -- and spent over a year-and-a-half in a Wyoming prison.

Now, authorities say he's on the run and considered armed and dangerous.