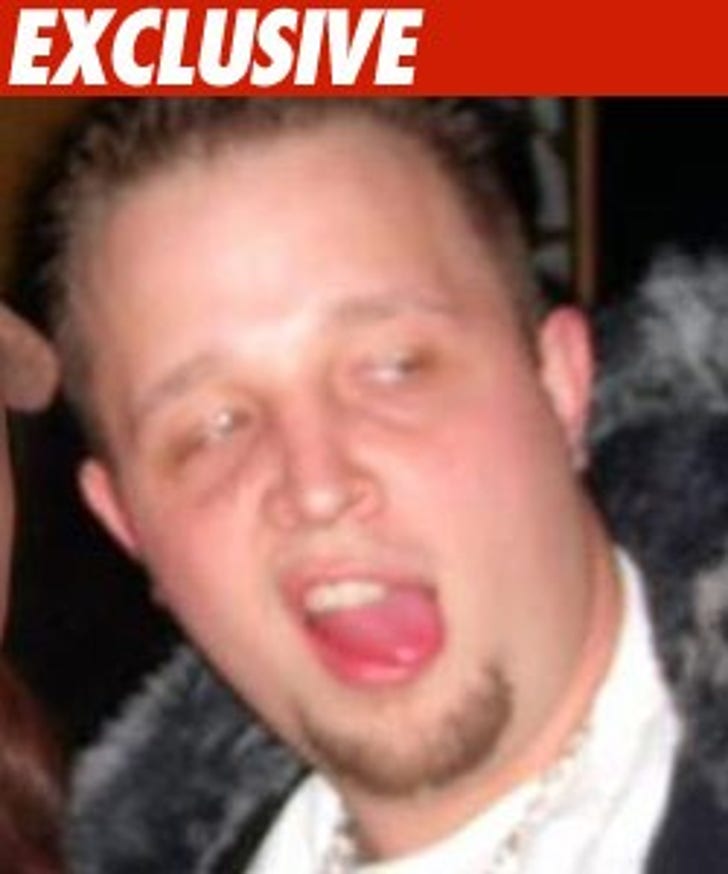 They don't call him Johnny Dangerous for nothing -- the Hollywood Hills Burglar Bunch suspect (who's still on the run, no less) spent time in prison a few years ago for trying to slang massive amounts of coke.

Jonathan Ajar
pled guilty in federal court in Wyoming in 2002 to possession with intent to distribute more than "500 grams of mixture or substance containing a detectable amount of cocaine," this according to court documents we obtained.

But get this ... as part of his plea, the second charge against Ajar was dropped -- which was the intent to sell roughly 35 POUNDS of marijuana.

Ajar was sentenced to 37 months in prison, four years supervised release and was forced to pay a measly $250 fine.

As we first reported, Ajar was convicted of DUI earlier this year, busted for drug possession back in September ... and cops held up a wanted poster of him during a press conference about the Burglar Bunch case last week.