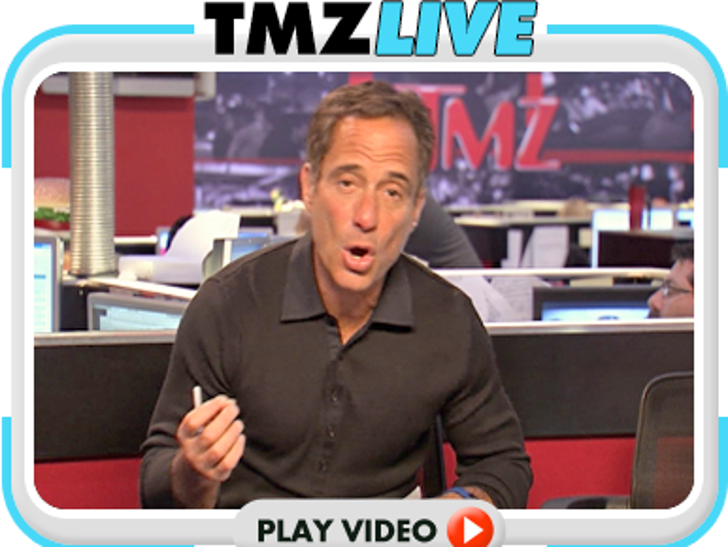 Dr. Arnie Klein was supposed to be on TMZ Live today -- but his criminal lawyer pulled the plug on the appearance at the last minute.

Instead, Harvey explained what he and Arnie talked about during a three hour meeting over the weekend -- including how Arnie wanted to clear his name, Michael's physical state before he died, MJ's injection affection, and the Jackson's family attempts at an intervention. 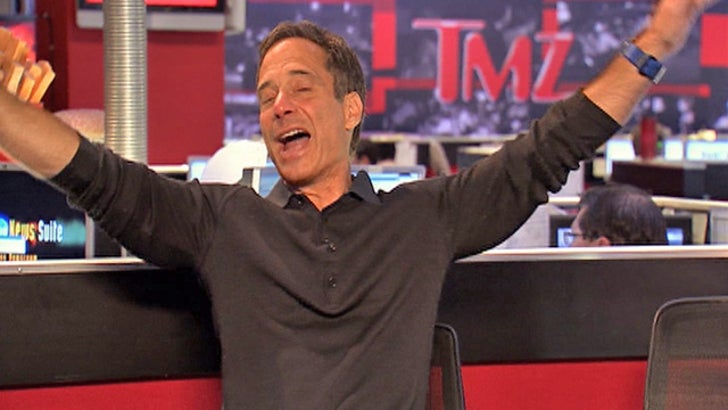 Plus -- Jackson's affinity for peeing in front of people.