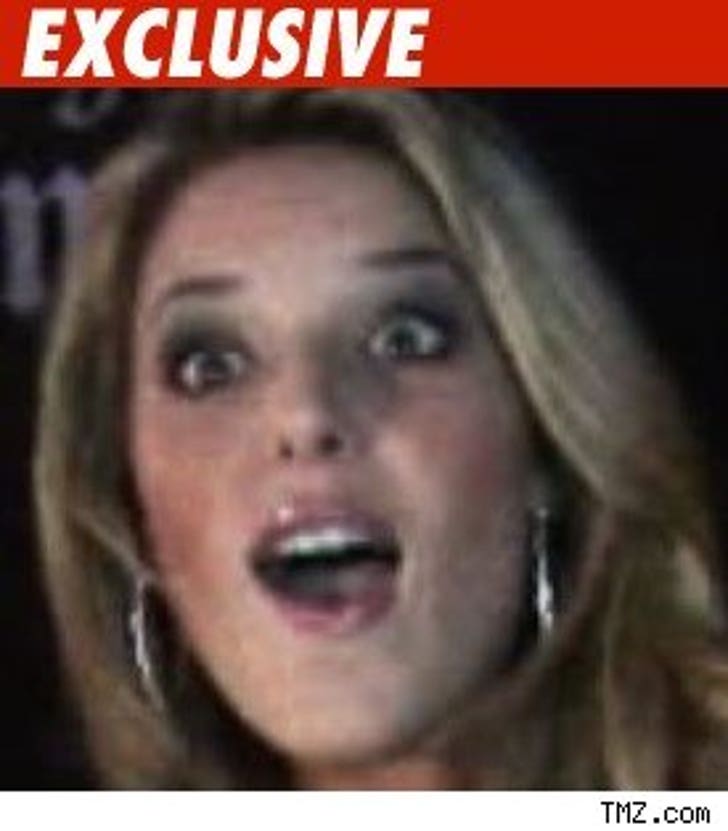 The video the lawyer showed Carrie is extremely graphic and has never been released publicly. We know that, because TMZ obtained the video months ago but decided not to post it because it was so racy. Let's just say, Carrie has a promising solo career.

We're told it took about 15 seconds for Carrie to jettison her demand and essentially walk away with nothing. As we first reported, the Pageant is paying around $100,000 to her lawyers and publicist -- a fraction of her bills. She pockets nothing in the settlement.