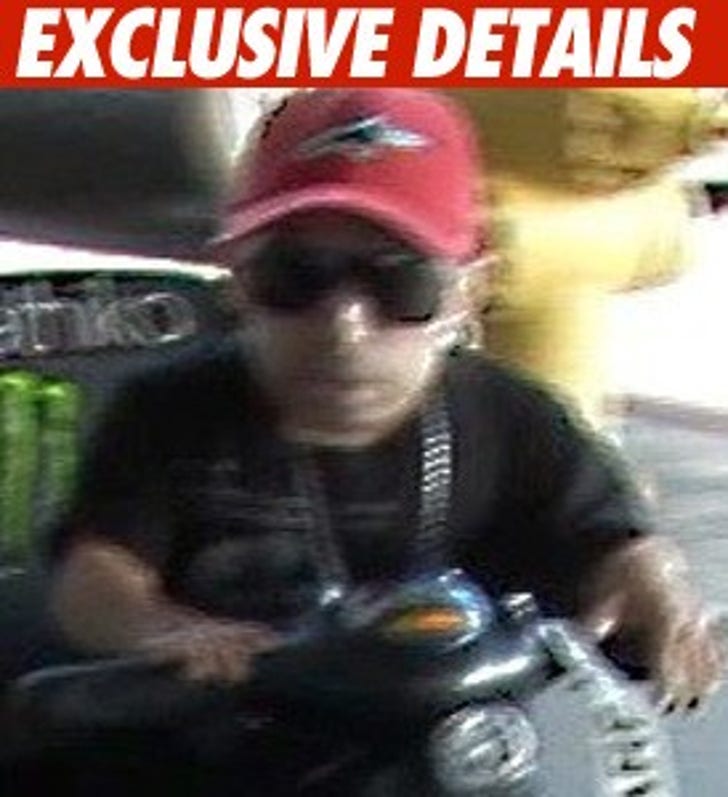 One of Verne Troyer's ex girlfriends claims the man who made Mini-Me famous is a threat to her life ... and she fears someone in Verne's posse could do her in with a gun.

Yvette Monet filed a restraining order -- obtained by TMZ -- claiming Verne continues to email and phone her with "awful messages," calling her a hooker and other names.

Monet says Verne told her his friend Bart "is carrying guns and will do anything he says." She goes on -- "His friend Jose is a cop and has guns as well. I'm afraid for my life."

UPDATE:
Vern's lawyer, Ed McPherson, tells TMZ his client is "shocked and appalled" at what he calls the "false and frivolous accusations." McPherson can't believe a judge issued the restraining order without giving Vern notice and with no proof of Monet's allegations.

McPherson says Vern can't wait to fight this one out in court.