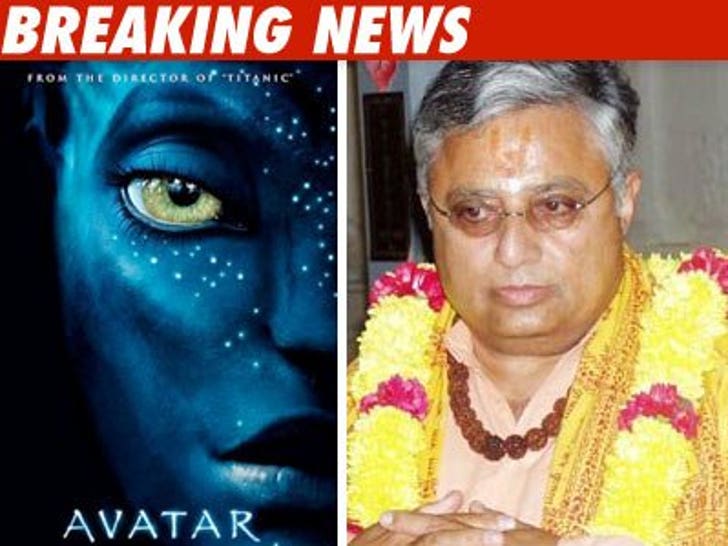 James Cameron's new film "Avatar" may have one of the biggest budgets of all time ... but it also has one big problem -- a group of Hindus are up in arms because they claim the title disgraces their religion. 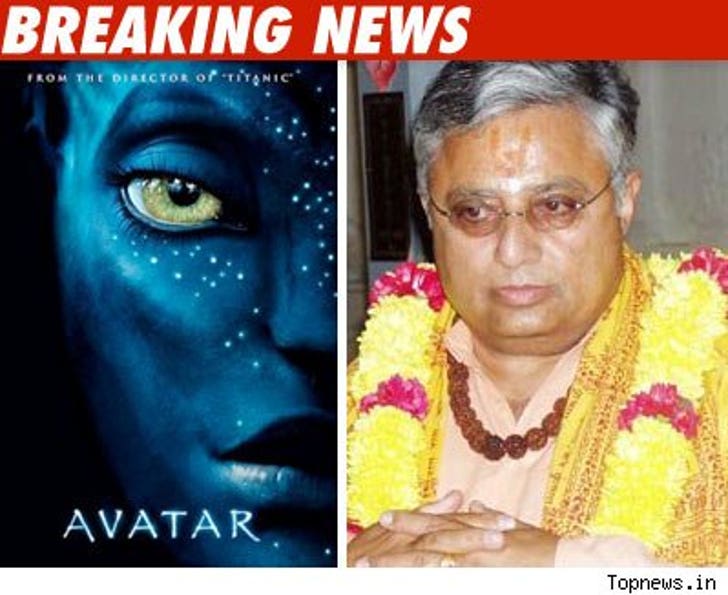 The Universal Society of Hinduism and its president Rajan Zed are demanding Cameron put a disclaimer before and after the new 3-D flick saying it has diddly squat to do with the Hindu religion and its concepts ... and the title is just a coincidence.

The concept of "avatar" -- commonly known as incarnation -- is a central theme in Hinduism and prominent Hindus are worried the movie will completely botch it if Cameron doesn't bother to explain himself.

Ironically Cameron's film will reportedly be the biggest ever Hollywood release in India.