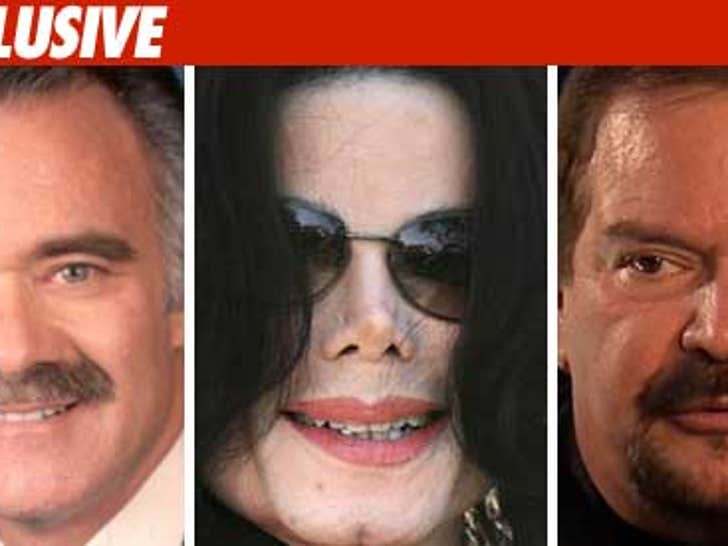 Michael Jackson's two warring doctors are going at it again ... Dr. Steven Hoefflin just accused Dr. Arnold Klein of being a lawbreaker for the things he said last week on TMZ Live. 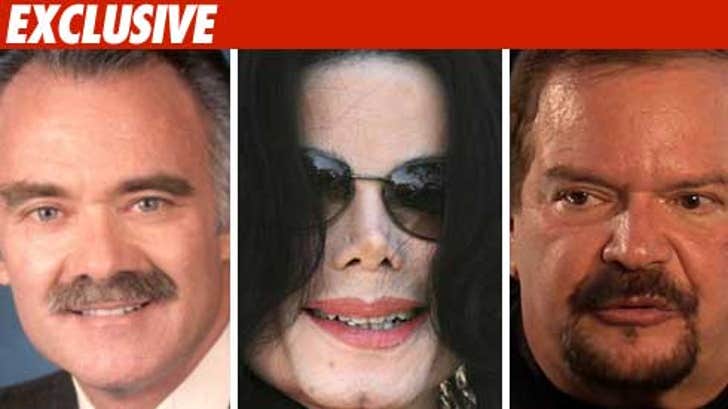 Hoefflin -- who performed numerous procedures on Jackson -- says he believes Klein may have violated federal controlled substance and trafficking laws, since "...he knew Michael was a narcotic addict yet he repeatedly injected him, probably with others in his office assisting him, 51 times over three months with a minimum of 100mg of Demerol and charged him a large amount of money."

Hoefflin added, "Other Dermatologists use topical and nerve block anesthesia and not repeated Demerol shots."

Klein and Hoefflin are suing each other.