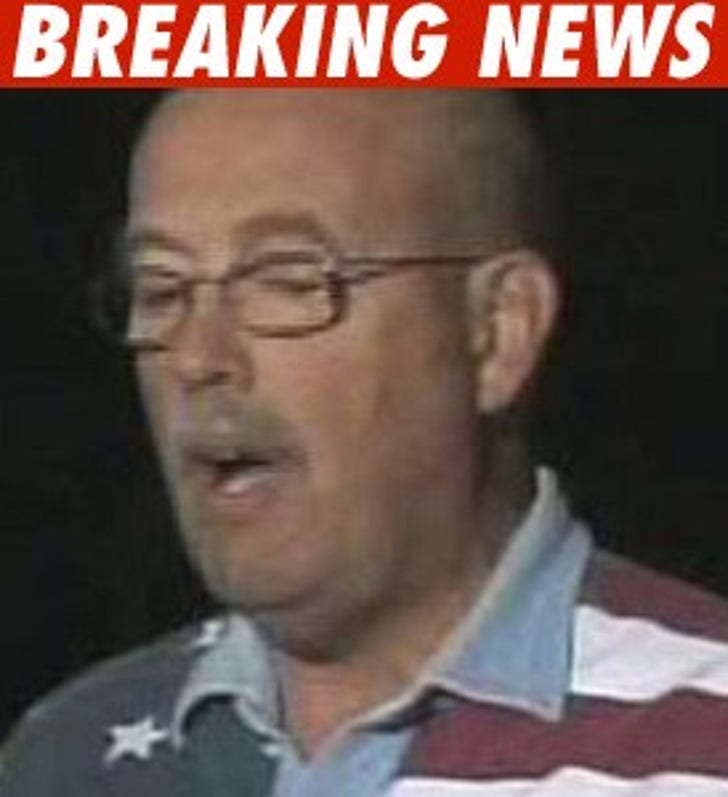 The sheriff from the Balloon Boy fiasco will not be charged with a crime for running his mouth about the Heene family -- and revealing that the county's Child Protective Services team had been asked to investigate Richard and Mayumi in the wake of their hoax.

Heene's attorney had claimed Alderden broke a Colorado law, which bars officials from discussing information about a family investigation publicly.

But now, the Larimer County District Attorney's office tells us they "have carefully reviewed all public statements we were able to find of Sheriff Alderden with regard to the Heene investigation ...

Thus, no criminal charges are warranted."