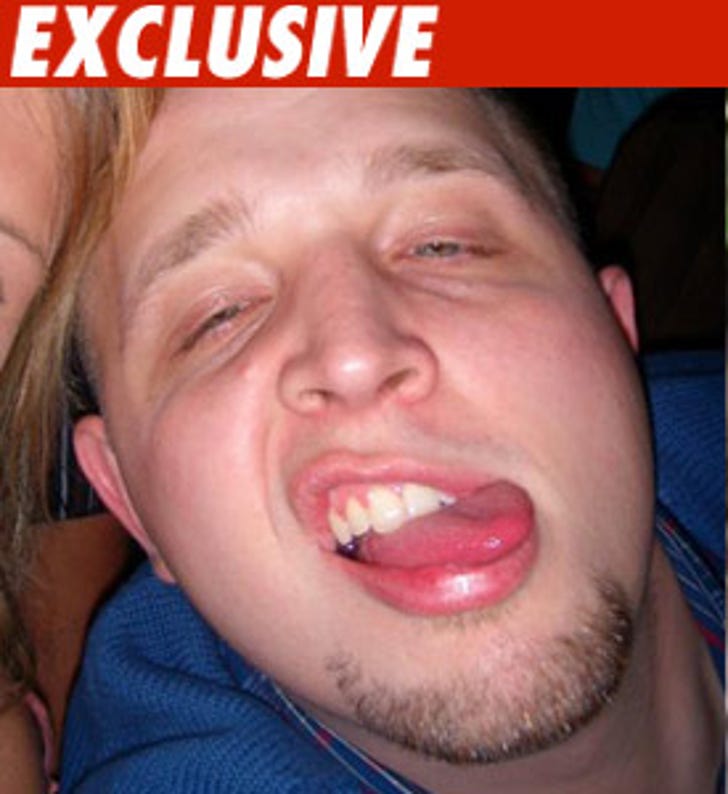 Though Burglar Bunch suspect Jonathan Ajar -- aka "Johnny Dangerous" -- continues to stew in his L.A. jail cell, he wants to make one thing clear: He ain't rollin' over on anyone while he's in there.

As we previously reported, Nick Prugo spilled his guts to police after he was arrested -- and in his finger pointing, named Ajar as one of the people involved.

Ajar's attorney, Michael A. Goldstein, tells TMZ: "While Mr. Prugo continues to implicate others ... Ajar is sitting in custody and has not pointed the finger at anybody. He understands his minimal role in this mess."

Then there's this: Goldstein says Ajar has only known the rest of the group for the last six months. Paris' break-in happened in December.