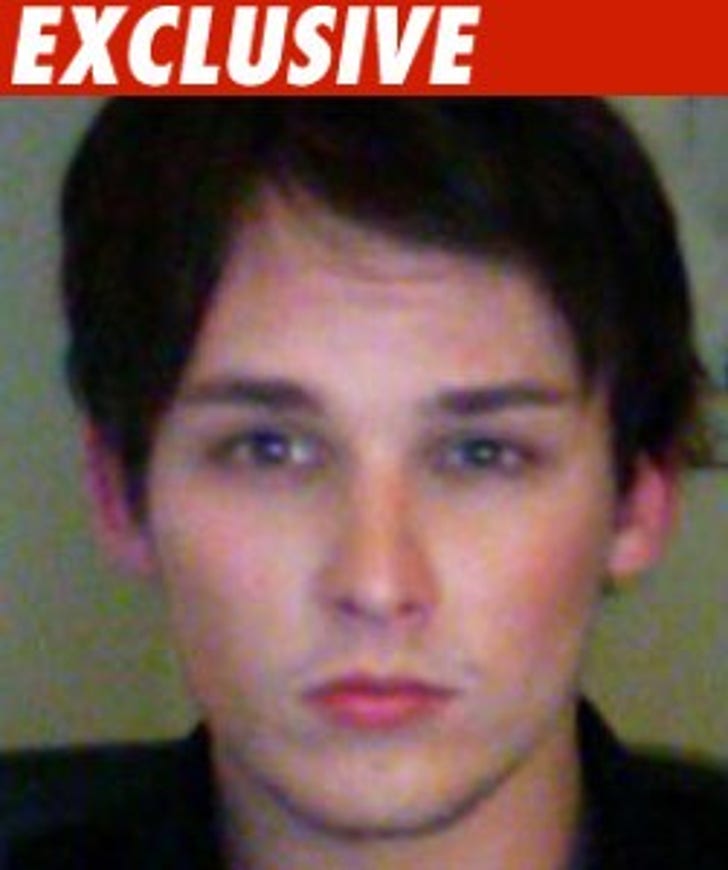 A Hollywood Hills Burglar Bunch suspect ratted out the other alleged members of the group, this according to a search warrant affidavit just released out of Las Vegas.

According to the document ... after Nick Prugo was arrested, he met with detectives and "provided a full confession and implicated several other suspects: Rachel Lee, Dianna Tomayo [sic], Alexis Neiers, Courtney Ames, Jonathan Ajar and a man only known as Roy."

In the doc, it says Prugo admitted to committing all of the burglaries and that Rachel Lee was with him during the burglaries of Audrina Patridge, Lindsay Lohan, Orlando Bloom, Rachel Bilson and Paris Hilton.

Also, "Prugo stated that Lee was the driving force of the burglar crew and that her motivation was based in her desire to own the designer wardrobes of the Hollywood celebrities that she admired."

On the burglary of Paris' residence: "Prugo stated they entered Hilton's residence approximately three times, prior to the burglary in December 2008. That they removed cash, narcotics and thousands of dollars worth of jewelry to include family heirlooms."

On the burglary of Orlando's residence: "Prugo detailed how the crew removed several expensive wristwatches, artwork, men's and women's clothing from the location."

On the burglary of Bilson's residence: "Prugo stated that he burglarized the residence a total of three (3) separate times ... he was able to access the residence through an unlocked side door ... Prugo estimated that he and Lee removed approximately $200,000 to $300,000 worth of Chanel merchandise."

On the burglary of Audrina's residence: "Prugo stated that he, Lee and Tamayo entered the residence through an unlocked door ... he first saw video surveillance of he and Lee committing the crime posted on the celebrity website, TMZ."

On the burglary of Lohan's residence: "Prugo stated that he was apprehensive because he was aware that the residence was equipped with surveillance video" and was scared of being busted again. "Lee chastised Prugo for his caution and stated, 'You're already here. You might as well come inside and get something for yourself.'"

Now this is interesting: In the doc, it says Prugo claimed Lee's father knew about their illegal activities and gave them the following advice on how to elude arrest: "Bury the stolen property in the Nevada desert and for Prugo to join the military."