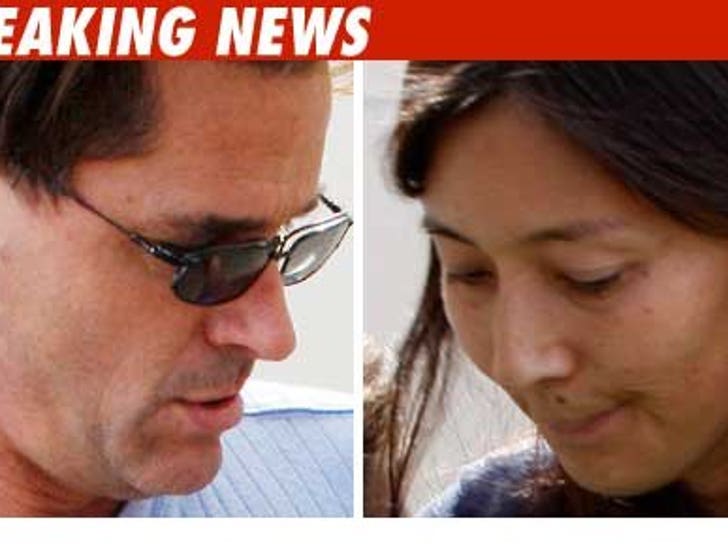 Those awful Balloon Boy parents are finally going to fess up to what we've all suspected for weeks -- that they're guilty of engineering the entire hoax. 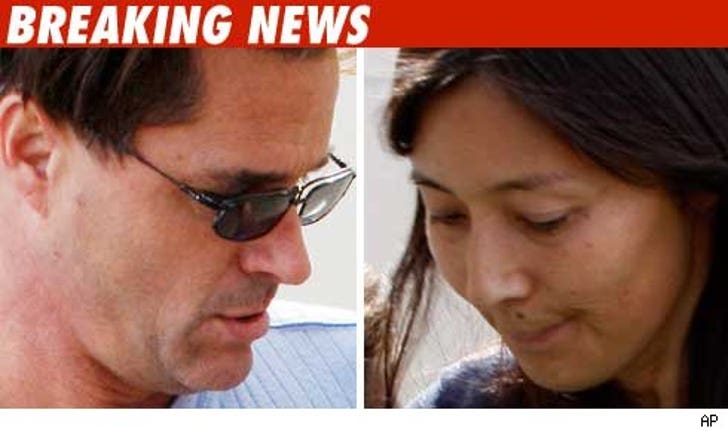 Richard Heene's attorney issued a statement explaining how Richard will plead guilty Friday morning to an offense of attempting to influence a public servant -- a felony. His wife, Mayumi, will plead guilty to false reporting to authorities -- a misdemeanor.

The Heenes could receive jail time for the charges stemming from the infamous Oct. 15 incident, but Richard's attorney claims the prosecutor has only recommended probation.

The attorney also claims the couple agreed to the deal because Mayumi was afraid of being deported. The lawyer explained that she's currently a Japanese citizen and "any felony conviction or certain misdemeanors would result in her deportation, even though her husband and children are Americans."

Wonder if they would send her back in a balloon?