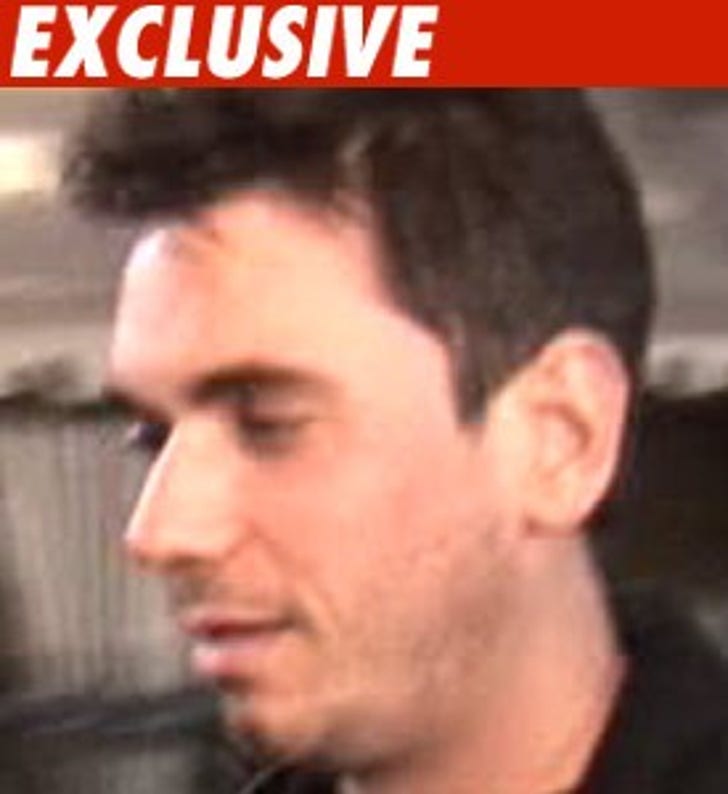 A pretty incredible twist in the death of DJ AM (aka Adam Goldstein) ... The company that chartered the plane carrying DJ AM that crashed in South Carolina is now being sued for wrongful death because "the crash ultimately caused Adam Goldstein's death."

The amended suit in L.A. County Superior Court notes DJ AM was forced to take various drugs as a result of the burns he suffered, along with the emotional distress.

In addition to Clay Lacy Aviation, DJ AM's estate is suing the travel service, Goodyear Tire, Learjet and the estates of the two pilots who were killed in the crash.

Ultimately DJ AM's death was caused by a combination of various prescription drugs, along with cocaine.

The upshot ... the drugs were the direct result of the crash.

We also know DJ AM became intensely fearful of flying and began taking drugs to calm his nerves when he flew.