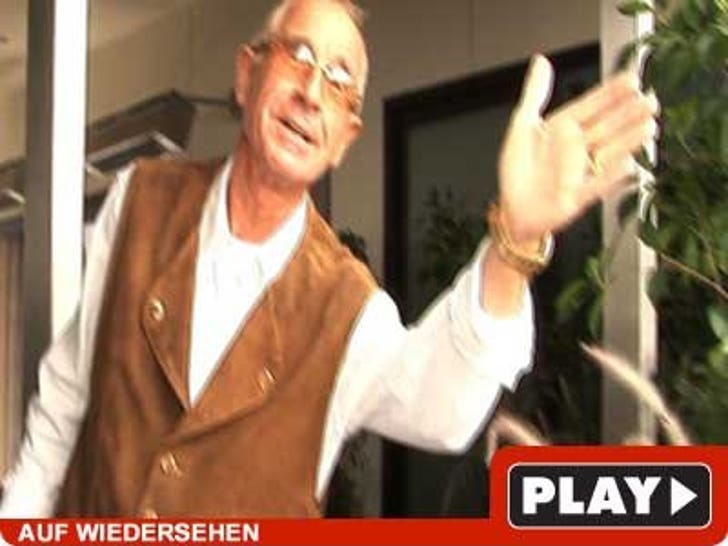 Prince Von A-Hole isn't interested in the past -- but the federal government is, and they say his wife Zsa Zsa Gabor owes them $118,000. 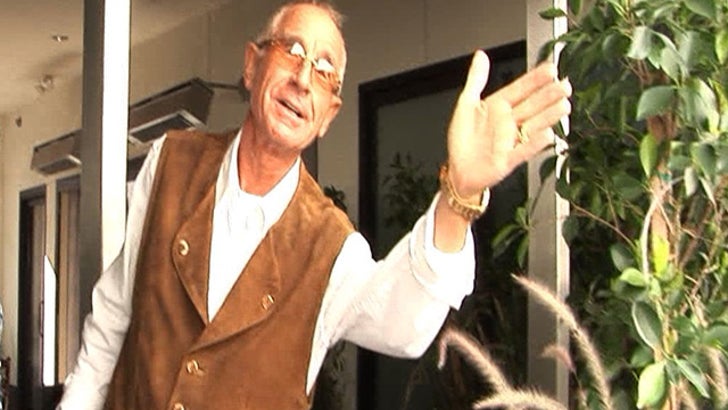 We caught up with His Eminence yesterday in Bev Hills, where he confirmed that Zsa Zsa lost money in the Bernie Madoff scandal, but he says he's paid some of the tax bill and plans on fighting the government over the rest.

A grown man in lederhosen vs. Uncle Sam? Should be interesting.