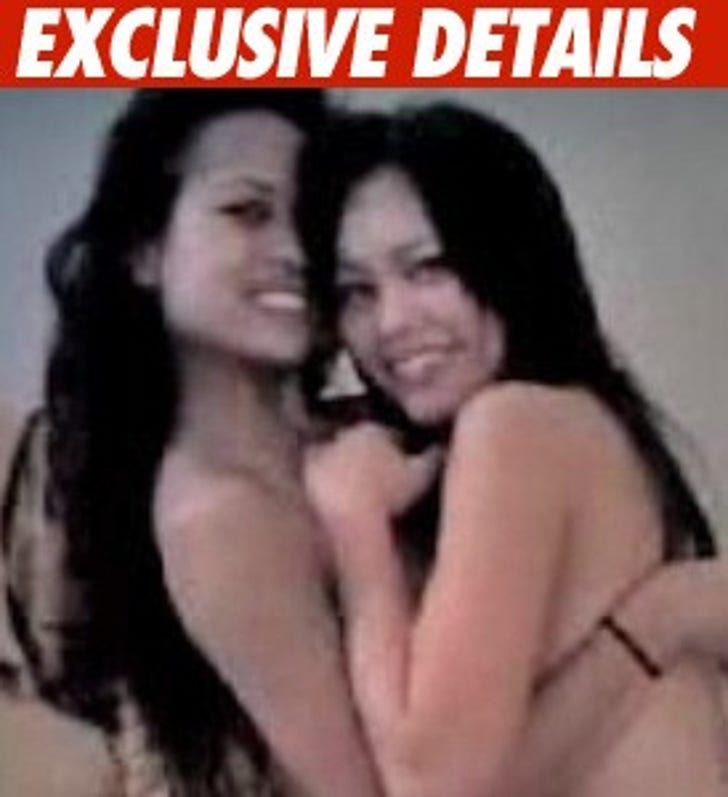 TMZ spoke with a rep from the Miss Universe pageant who tells us, "This was apparently eight months after the pageant and neither were the reigning titleholder.

The photographer is NOT a Miss Universe staffer so we have nothing to say or any involvement ... thank goodness."

And for the record -- no, we're not publishing it.