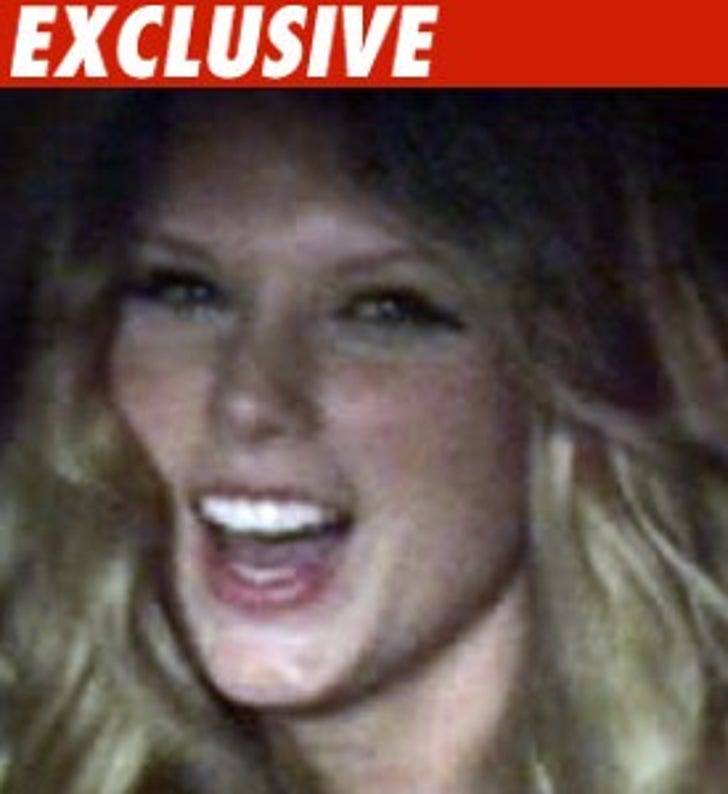 Taylor Swift wants justice after a sting operation in Idaho revealed that a little sports bar was totally cheating her out of ... a few dollars a month.

Swift has attached herself to a copyright infringement lawsuit spearheaded by BMI -- the enforcer of music royalties.

According to a lawyer connected to the case, BMI deployed an "agent" to go on a recon mission at The Sports Cellar bar sometime last year, and the agent noticed the bar was playing music -- including Taylor's stuff -- that they hadn't paid for the right to play.

We're told they even used the allegedly stolen music for Karaoke!!!! Have they no shame?!

Swift and co. are suing for unspecified damages -- but compared to the millions she's raking in right now, this thing in Idaho is totally small potatoes.