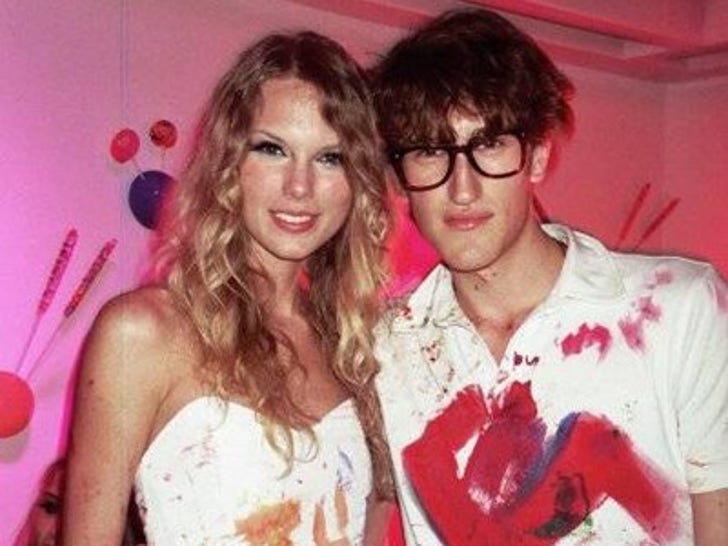 UPDATE: Swift's rep just put together this swift explanation for TMZ, "Taylor took pictures with about 100 people that night ... she doesn't know who this guy is and she didn't realize what was on his shirt."

What the heil was Taylor Swift thinking? 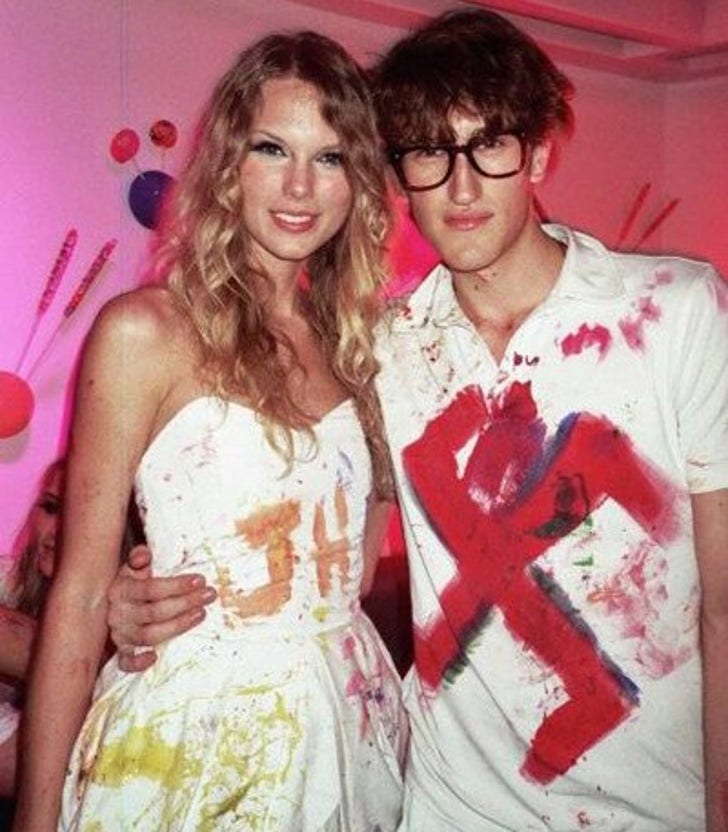 During Katy Perry's birthday party in West Hollywood last weekend, 19-year-old Swift put her arm around a guy wearing a Nazi swastika -- a symbol of hate, murder and evil -- and smiled for a photograph.

There are rumblings that the "JH" on Swift's shirt stands for "Jew Hater" -- but it seems more likely it stands for Julianne Hough due to the fact that Hough had a "TS" painted on her outfit ... most likely for Taylor Swift.