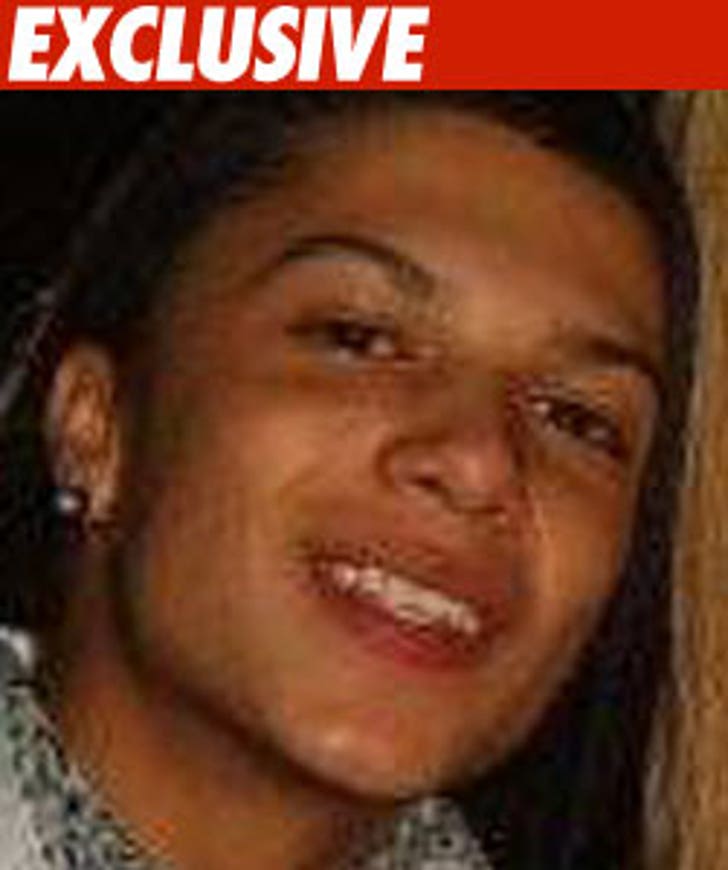 TMZ has learned a kid named Kanan Wolf is the latest "person of interest" in the Burglar Bunch investigation.

According to law enforcement sources, Wolf is close friends with primary suspects Rachel Lee -- who cops believe is the mastermind behind the burglaries -- and Diana Tamayo -- who's been charged with felony first degree residential burglary of Lindsay Lohan and Ashley Tisdale's homes.

Wolf's not yet a suspect -- but cops really want to talk to him.

Look familiar? You might recognize Wolf from partying it up at a swanky L.A. nightclub with Diana, Rachel, and Courtney Ames -- all suspects in the case. 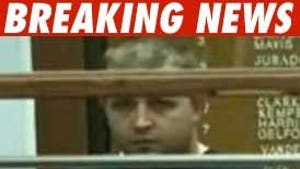 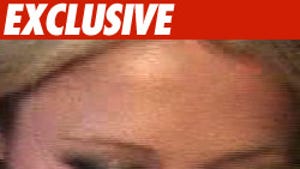 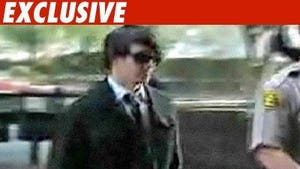