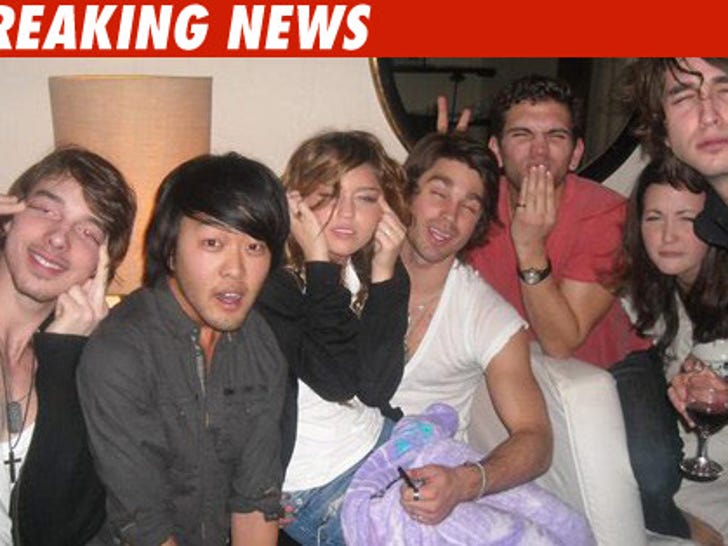 Miley Cyrus won't have to find $4 billion to pay off all the Asians in Los Angeles -- a judge officially let the singer off the hook in a lawsuit over that offensive "Hanoi Montana" photo she took earlier this year. 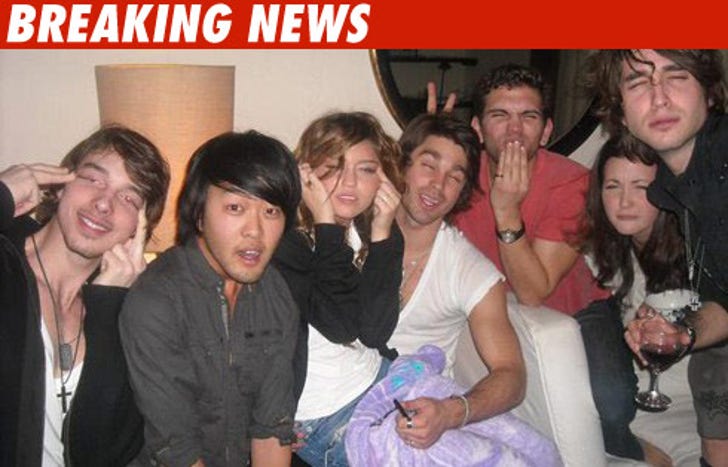 This morning, a judge threw out the case filed by an Asian woman named Lucie Kim -- on behalf of all the Asians in L.A. -- who claimed the photo was offensive and Miley should have known the media would get its collective hands on it.

After the photo went public, Miley apologized a bunch of times and then went on a campaign of sushi dinners.