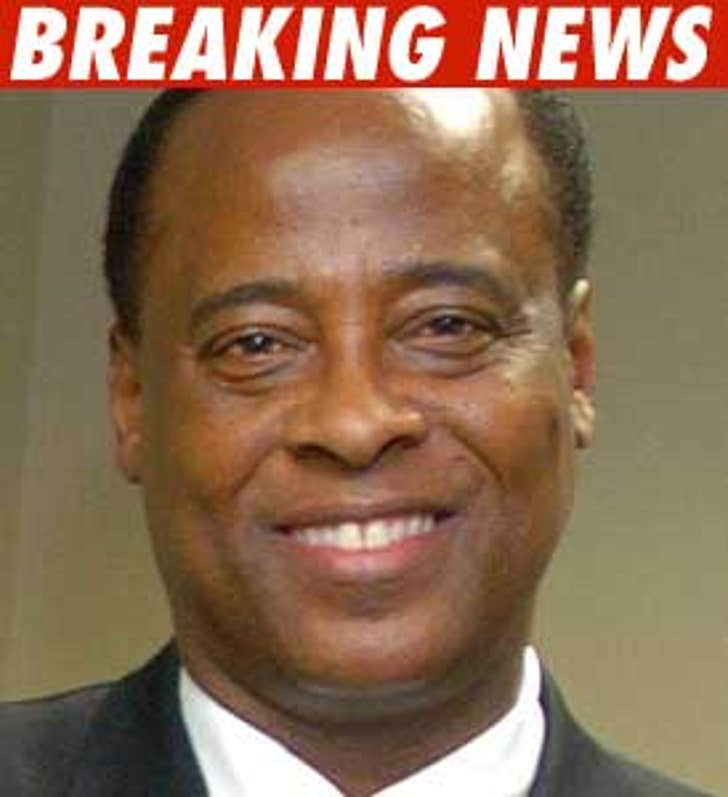 The doctor who may have been responsible for the death of Michael Jackson will see you now.

Dr. Conrad Murray, personal physician to Michael Jackson at the time of his death, will resume his medical practice this morning, his lawyer said on Sunday.

Murray will be at the Armstrong Medical Clinic in Houston -- which was searched by police on July 22.

Murray has good reason to hang his shingle again. A judge has told him no more chances -- he either pays $1,000 a month in child support or he goes to jail, and that's just for one of his seven kids.

UPDATE -- Earlier Sunday, Murray appeared at the Antioch Missionary Baptist Church in Houston, where he appeared to cry during the service. 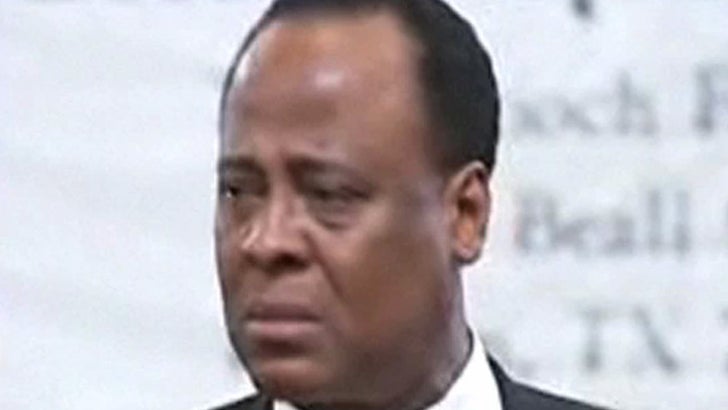