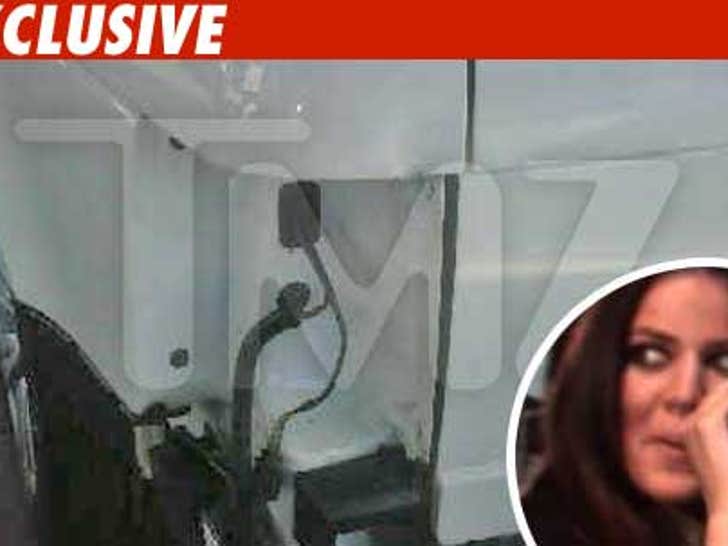 If you think Khloe Kardashian crashed her brand new Range Rover, you're wrong!!! It was the valet. 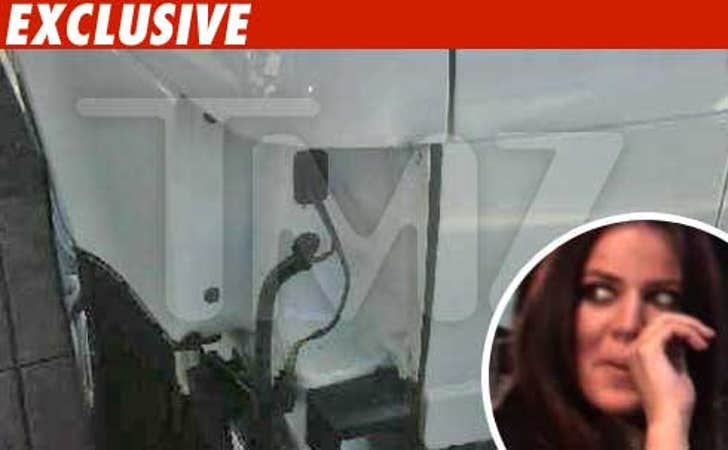 As the story goes, Khloe picked up her new ride last week and went to hubby Lamar Odom's apartment in Downtown Los Angeles. We're told Khloe gave it to the valet who proceeded to back it into a wall ... right in front of her.

Khloe was near tears, but sucked it up and went to see Lamar play -- and waited until after the game to tell him.