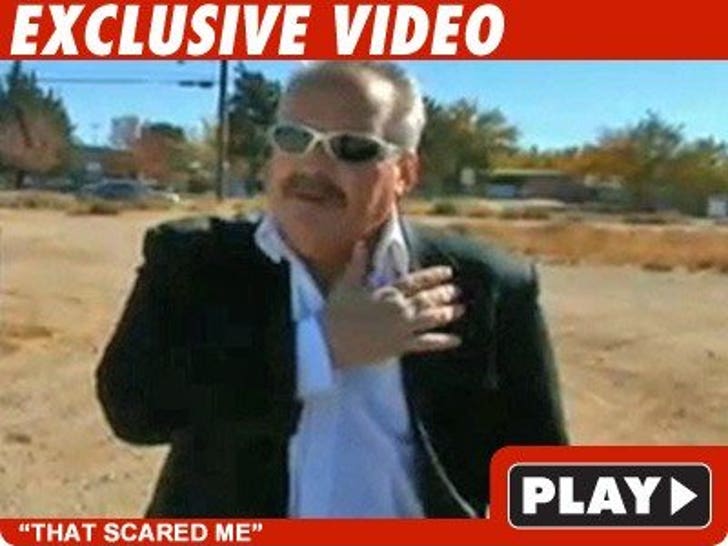 The photographer who says he was attacked by angry Michael Jackson fans is finally telling his side of the story -- claiming his attackers were "laying in wait." 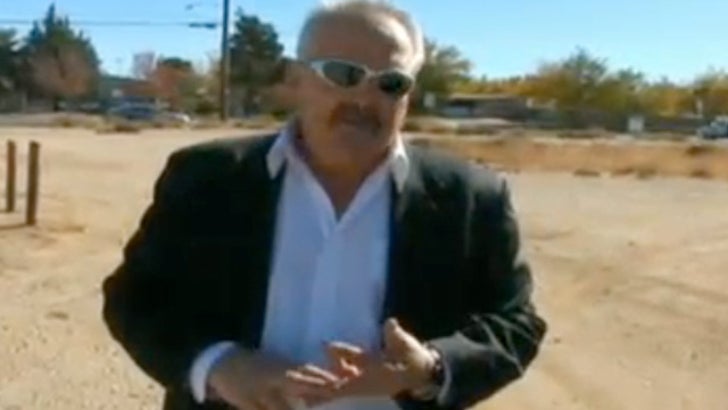 The photog, Ed Frommer, claims he was "jabbed" with a baseball bat several times by three MJ fans over a defamation lawsuit he filed against Debbie Rowe. The lawsuit stems from an encounter between Frommer and Rowe that went down in front of a Chinese food restaurant back in July. 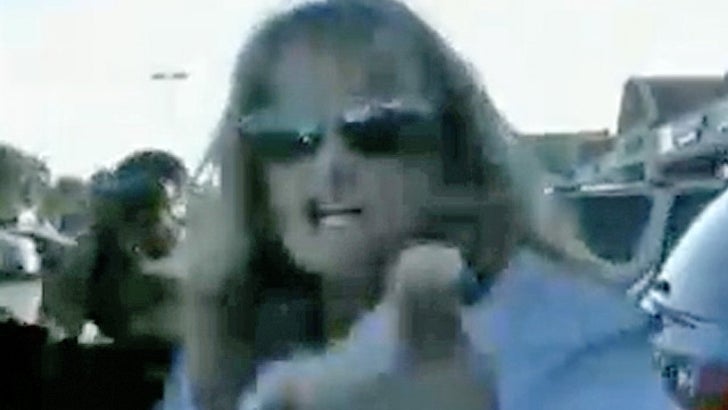 As we first reported, Frommer claims three men pulled him out of his car in Lancaster, Ca and began screaming "leave Debbie alone" -- while shoving a bat in his chest.

Frommer doesn't think Debbie put the men up to it -- but he warns he's taken "precautions" to ensure it doesn't happen again.