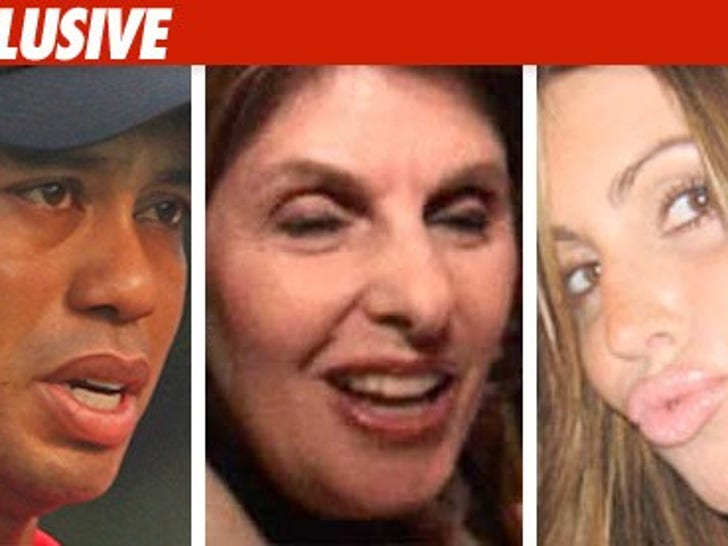 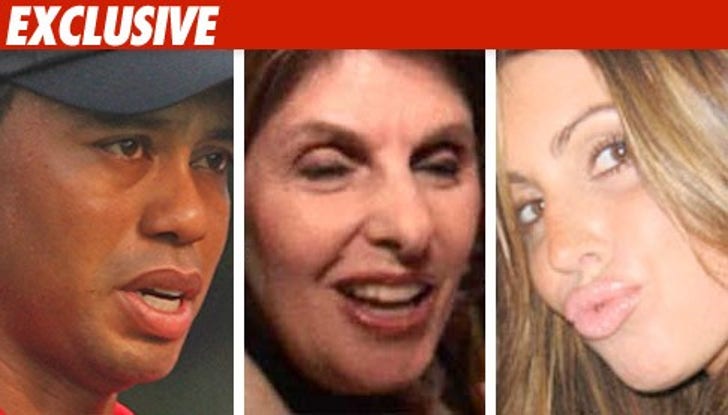 TMZ has learned Rachel Uchitel -- aka the person the National Enquirer calls the Other Woman in the Tiger Woods saga -- decided at 3:00 AM today she needed to lawyer up. She left a message for Gloria Allred at her office -- and quickly got a return call.

Could a news conference with Gloria and Rachel be far behind. We think not?

BTW -- we've also learned Rachel left a message for a second lawyer -- Mark Geragos. We just found out Geragos did indeed call Rachel back, but she didn't pick up the message until a few minutes ago. Who would Rachel have picked!?!