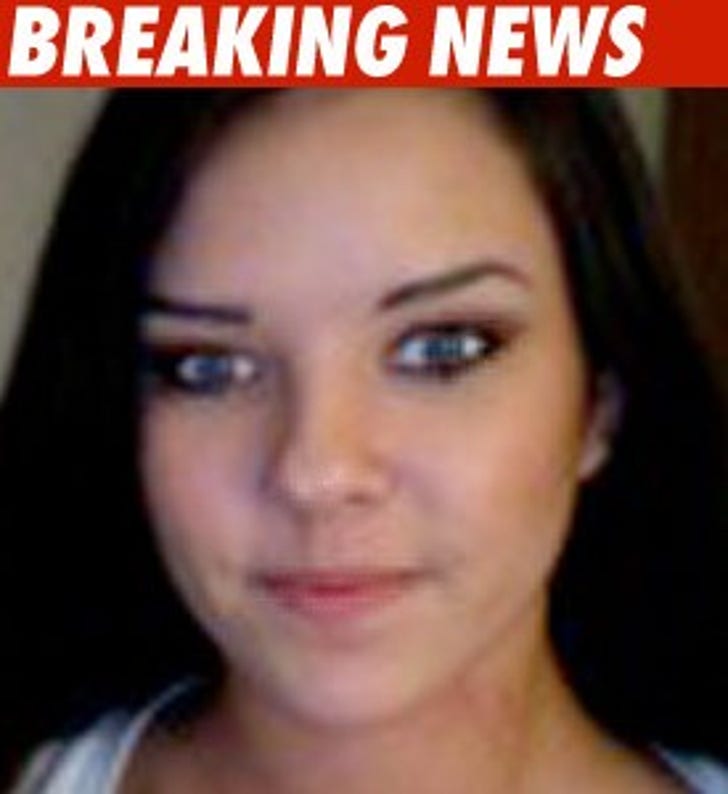 One of the Burglar Bunch suspects admitted to peeing and puking in Orlando Bloom's bushes while three others were burglarizing his house ... this according to a detective's testimony today in suspect Alexis Neiers' preliminary trial.

Detective Brett Goodkin said he recently interviewed Alexis in the presence of her lawyer ... and that she admitted to being at Orlando's house on the night it was burglarized.

Det. Goodkin testified Alexis told him she rode with fellow suspect Nick Prugo to Bloom's house -- but was drunk and didn't know why they were going there.

Det. Goodkin said Alexis told him they met two females at Orlando's place -- including fellow suspect Rachel Lee -- and that Lee had already cut the fence outside Orlando's house before they even got there.

A different detective got on the stand after Goodkin, and said Alexis told him when she saw everyone ransacking Orlando's place, she got sick ... then threw up and peed in the bushes outside.

Neither detective said Alexis admitted to taking anything from the house.

UPDATE
: Alexis will stand trial -- she's set to be arraigned on December 15.