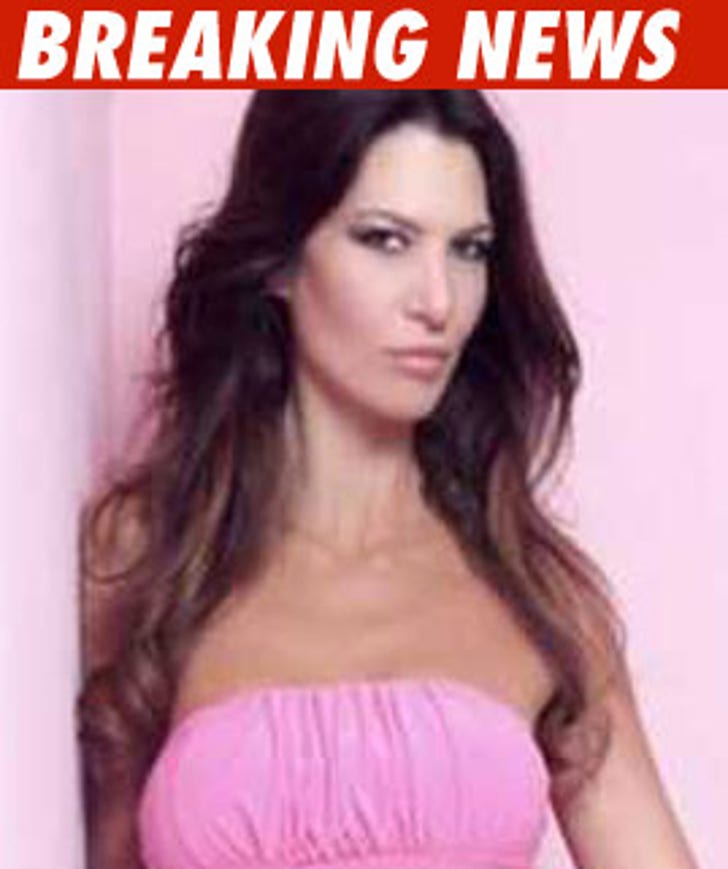 According to several international reports, 37-year-old Solange Magnano suffered a pulmonary embolism after going under the knife Wednesday at a Buenos Aires medical center for a gluteoplasty – a procedure which normally involves placing implants in the buttocks to improve their outline.

Solange -- a wife and mother of 7-year-old twins -- suffered a pulmonary embolism the day after her surgery when liquid injected into her buttocks "went to her lungs and brain."

Authorities say the cause of death is still under investigation.

Solange won the crown back in 1994 -- and had since created her own modeling agency.