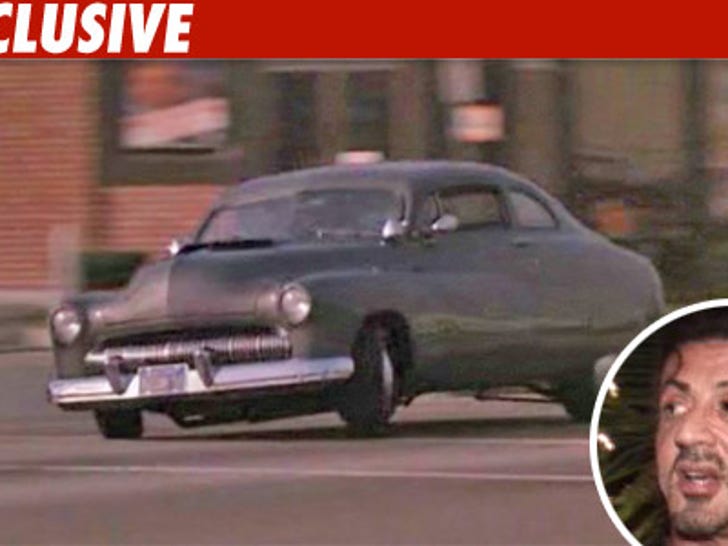 Sylvester Stallone claims someone was stupid enough to steal one of his most famous cars nearly 15 years ago -- and now the guy who has it is refusing to give it back. 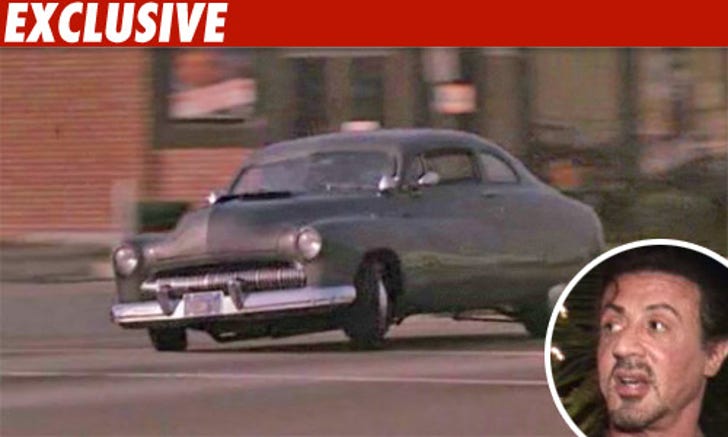 It's all over the "iconic custom-built" 1950 Mercury featured in the Stallone classic, "Cobra." Stallone claims he had personally designed the car to fit his role in the film.

But Sly claims someone jacked the famous ride from a garage back in 1994 -- and it somehow got into the possession of a company that provides "on-camera vehicles" for movies. Sly claims he asked the owner of the company to give him the car back -- but the owner has refused.

Now Sly and his legal pit bull Marty Singer have filed an awesomely written lawsuit in L.A. County Superior Court, which begins with a quote from the movie -- "Crime is a disease. Meet the cure."

In the suit, Sly claims "by sheer fortuity" he came across a car auction on the Internet that featured the very same Mercury from "Cobra." Stallone claims he was shocked that someone had the "temerity" to try and sell the car in public -- since Sly had reported it stolen back in the day.

Sly never directly accuses the movie-car company of stealing the whip, which he claims is worth more than $250,000. The car company pulled the Mercury from the auction, but Sly still has some serious demands. 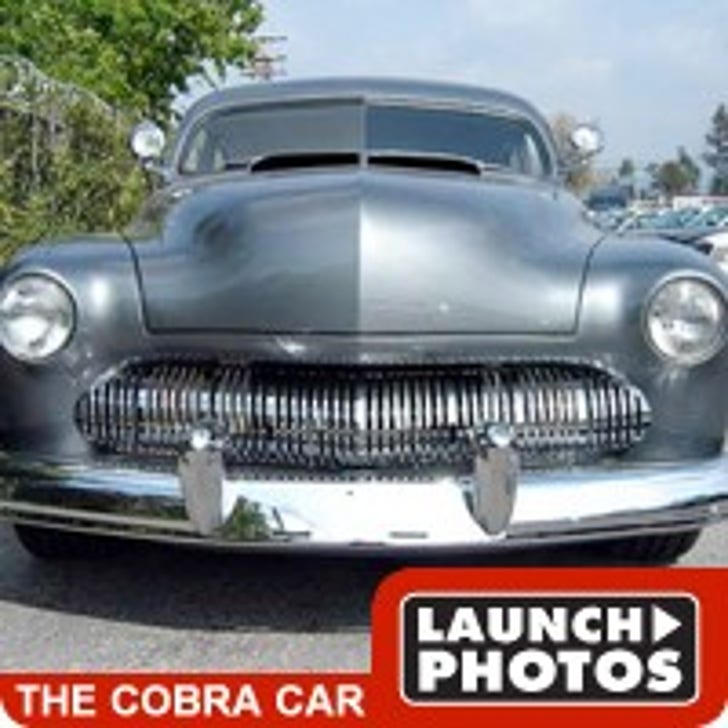 First -- he wants the car back, stat.