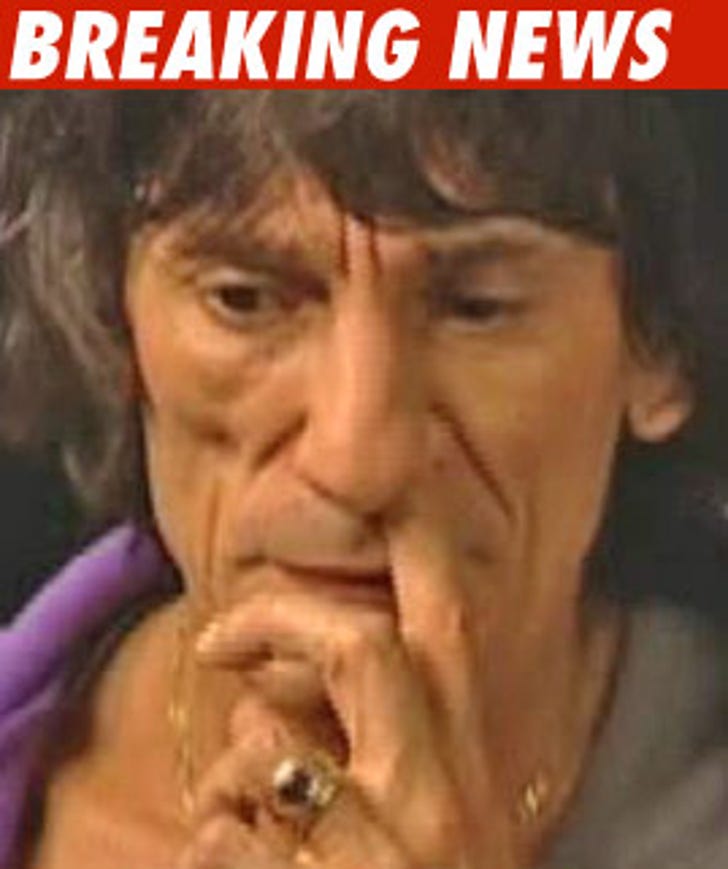 According to the BBC, Wood was busted "on suspicion of assault in connection with a domestic incident" and was released on bail.

Wood's rep tells TMZ, "I can confirm that there was an incident last night and that Ronnie Wood was arrested ... we have no further statement to make at this time."