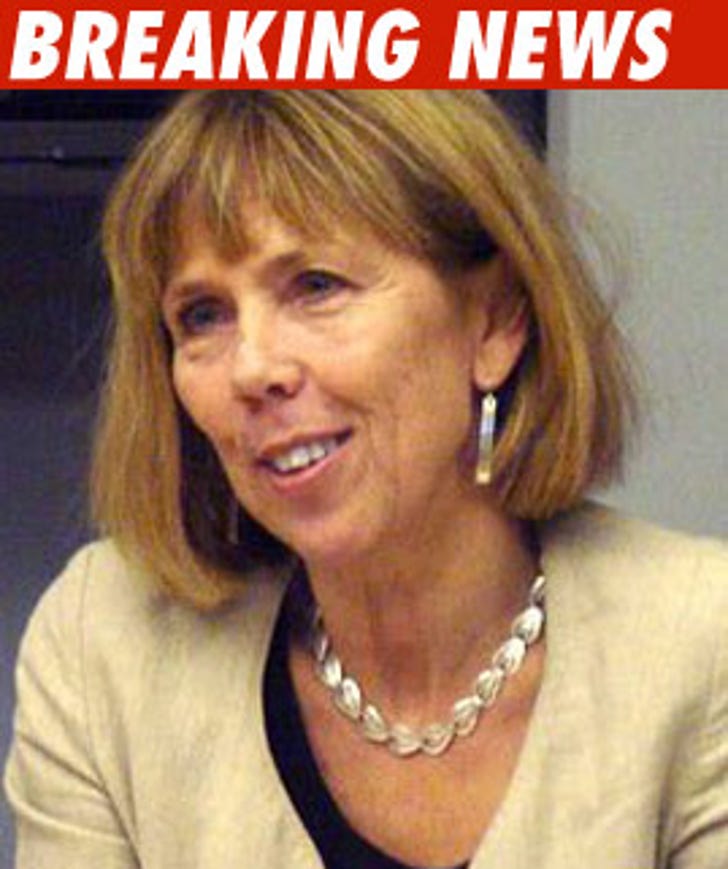 The rep said Barbro Holmberg -- who was admitted to the Health Central Hospital with "stomach discomfort" -- left the hospital in a wheelchair, but said "every patient leaves in a wheelchair."

According to the rep, Barbro is now resting at one of Tiger's houses and is "feeling much better."