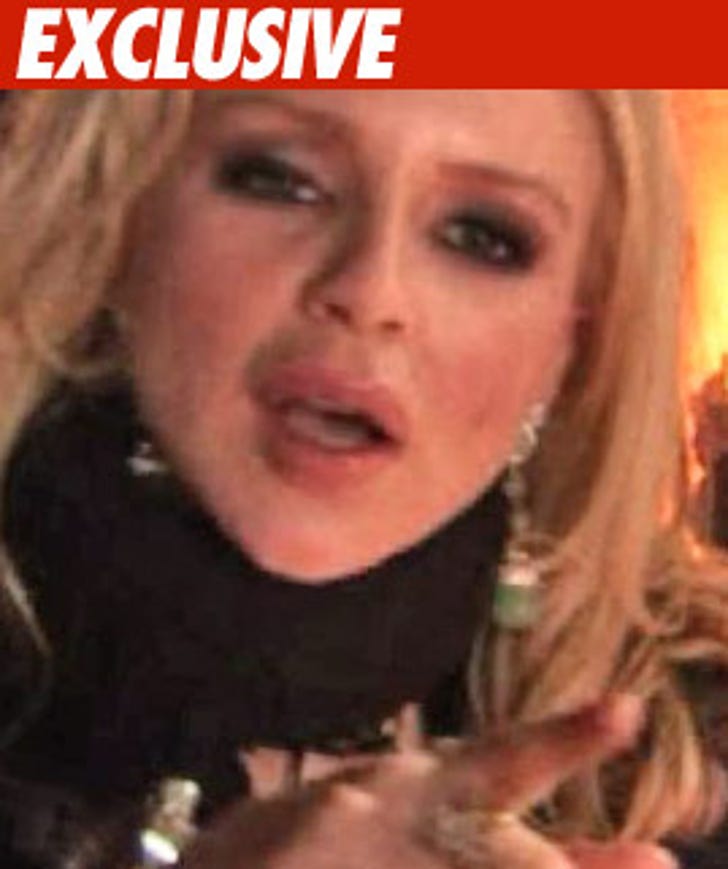 TMZ has learned Casey Johnson -- heir to the Johnson & Johnson fortune -- has been charged with two felonies for allegedly stealing a bunch of stuff from her former girlfriend.

Johnson has been charged with first degree residential burglary and receiving stolen property.

The felony complaint alleges the burglary of Jasmine Lennard's home occurred between October 15 and November 17 of this year -- and Casey allegedly received stolen goods "on or about November 30."

The missing items include lingerie, personal mail, clothing, jewelry, a camera and handbags -- law enforcement sources tell TMZ it was all worth around $22,000.


Casey is due back in court later this month.