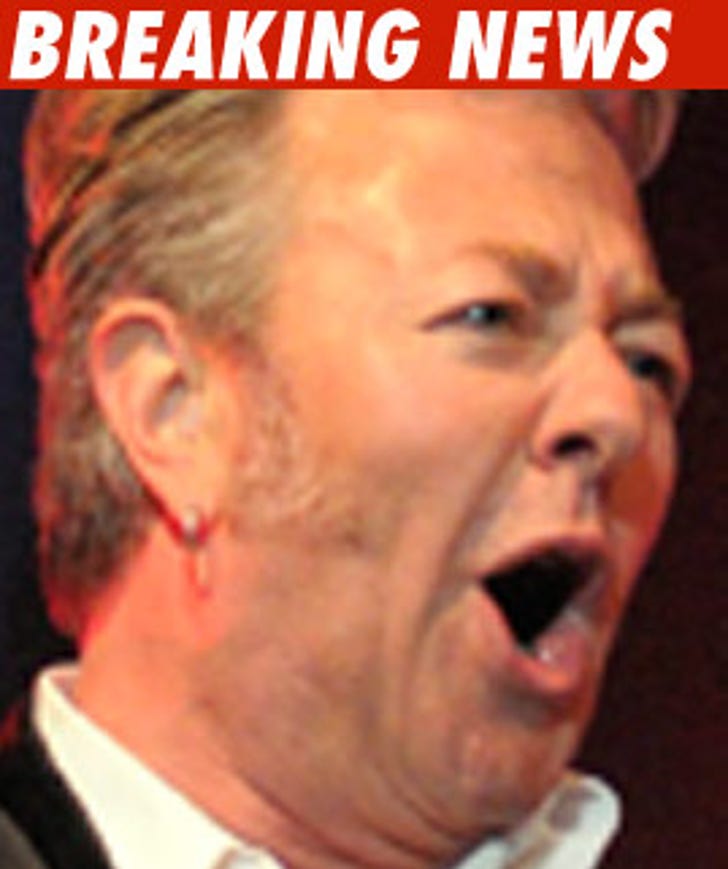 UPDATE: A rep for Setzer tells TMZ "Brian Setzer was briefly hospitalized in Albuquerque, NM last night after a combination of dehydration, high altitude, and vertigo made him unable to continue his performance at the Isleta Casino after several songs. Setzer has completely recovered and will perform tonight."

Brian Setzer
has been discharged from a New Mexico hospital after reportedly collapsing during a concert last night.

According to KOB.com, Setzer -- leader of the Brian Setzer Orchestra -- was two songs into his set at the Isleta Casino when he walked off stage appearing "shakey" ... and immediately collapsed off-stage.

TMZ has learned Setzer was rushed to Heart Hospital of New Mexico -- but he's since been discharged.

Setzer is set to perform in Phoenix, AZ tonight -- so far, that show is still set to go on as planned.