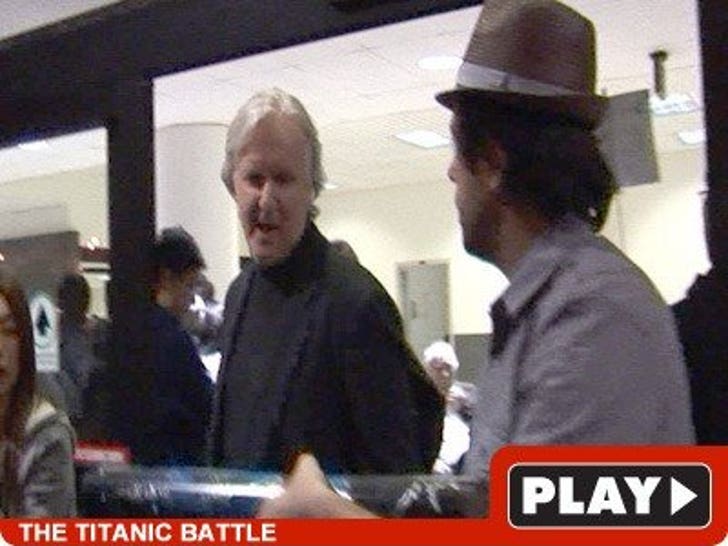 James Cameron -- the guy who directed "Avatar" -- directed a few choice words at an autograph seeking fan last night -- calling the guy a "f**king a**hole" during an argument over a signature. 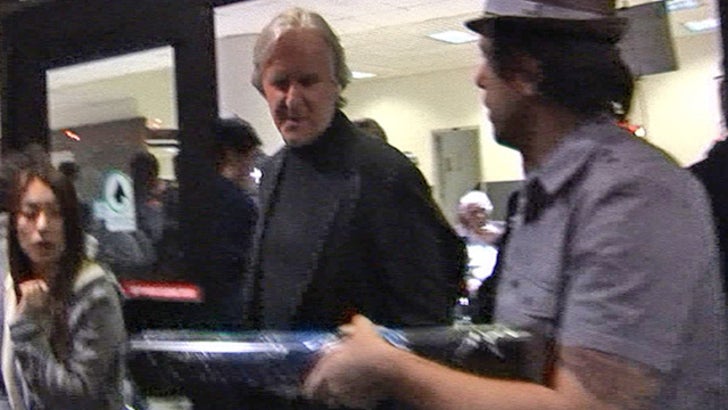 It all went down at LAX -- when James walked past a man holding an "Avatar" poster, and refused to sign. The man went back to Cameron and asked again to which James replied, "I don't owe you a f**king signature ... just get out of my f**king personal space."

That's when the fan lost it and replied, "I'm an asshole because I ask someone I admire for their autograph that makes me an a**hole? I make $15-an-hour at work to go see your film and I'm an a**hole?"

Ultimately, James calmly walked away from the situation while the fan continued to yell at him.

But the real question...