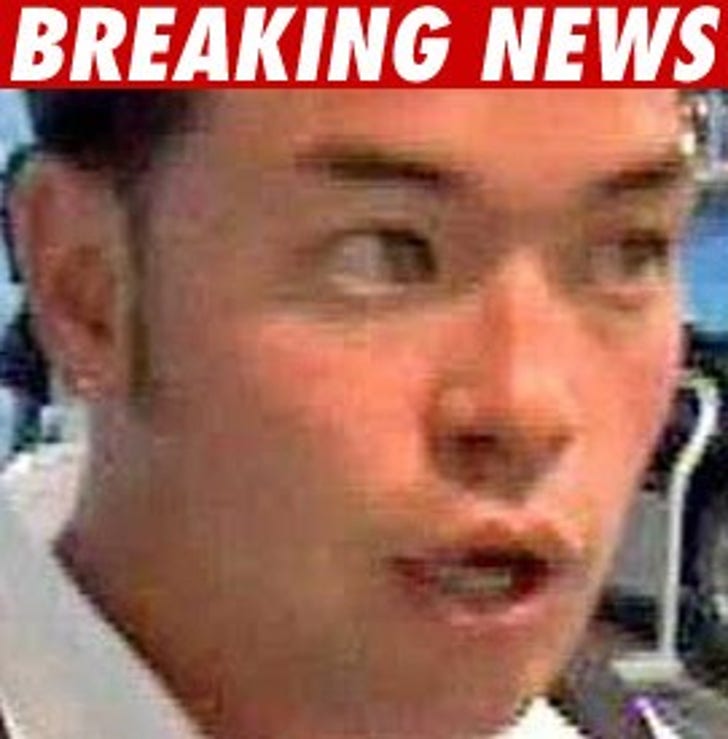 The damage to Jon Gosselin's apartment is far worse than we thought -- according to his attorney, a "butcher knife" wielding maniac sliced and diced the entire place into a million pieces.

Jon's attorney tells TMZ ... when Jon entered his Manhattan apartment this afternoon, he found his "shoes, shirts, luggage, bed, curtain, rugs and other furnishings" had been slashed by a "sick perpetrator" -- and it doesn't stop there.

As for the note that was left behind ... it was "speared" to Jon's bedroom dresser with a butcher knife.

As we first reported, law enforcement sources say Hailey Glassman's name was signed at the bottom of the note -- but that doesn't mean she had anything to do with it.

Jon's attorney says the NYPD fingerprinted and photographed the scene today ... and Jon wants felony charges brought against whoever is responsible.