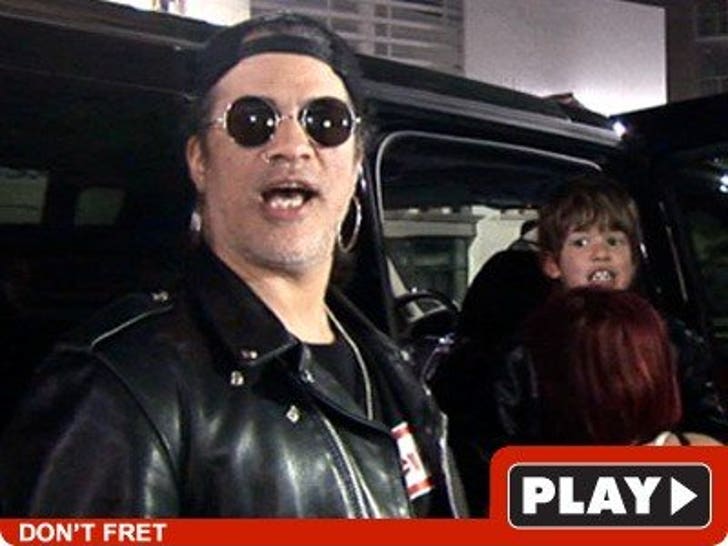 Charlie Sheen found one person -- one sensitive, trusting, understanding person -- who he could speak with in the wake of his arrest on domestic violence charges ... and that person is Slash. 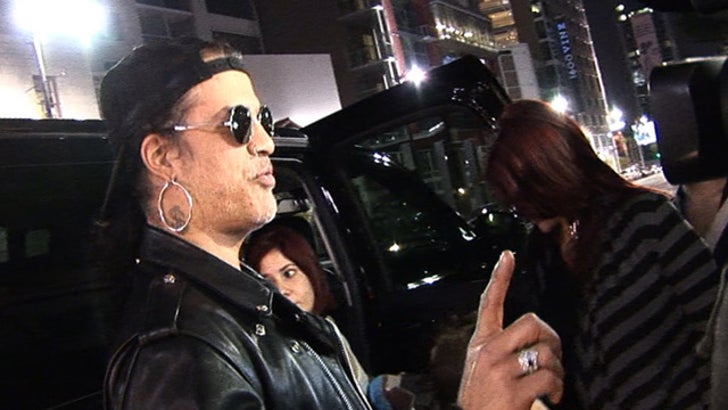 Last night, the rock legend revealed that he and Sheen had a conversation after the incident -- and according to Slash, the "Two and a Half Men" star is doing "Okay."