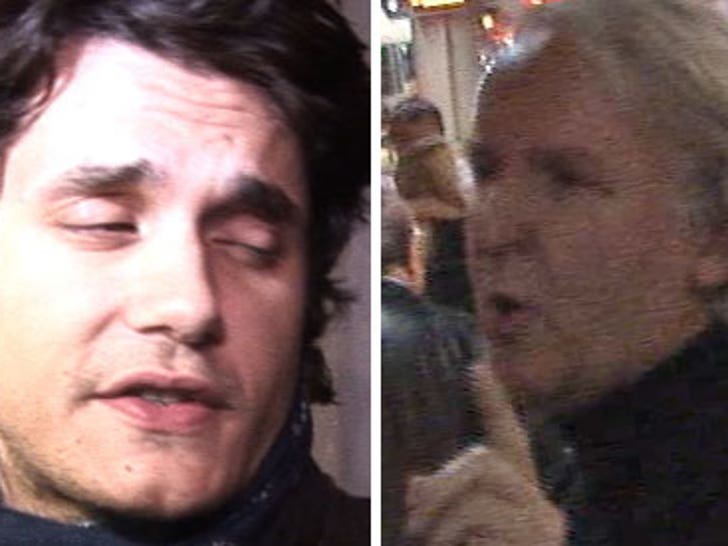 John Mayer is lashing out in defense of "Avatar" director James Cameron -- claiming the director's F-bomb laced interaction with an autograph-seeking man at LAX last week was a "smear" -- because the "fan" was really an "Obnoxious E-bay Poster Guy." 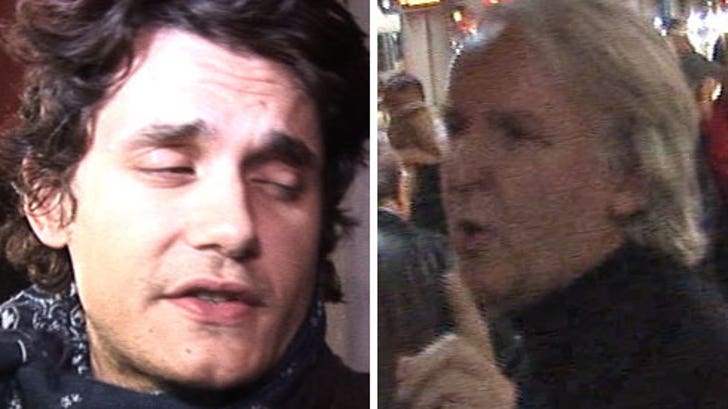 It's all in Mayer's blog, in which he claims Cameron was completely justified in denying the autograph and calling the man a "f**king a**hole" in the process. In the blog, Mayer also spins a conspiracy involving the autograph seeker, TMZ and American Airlines. 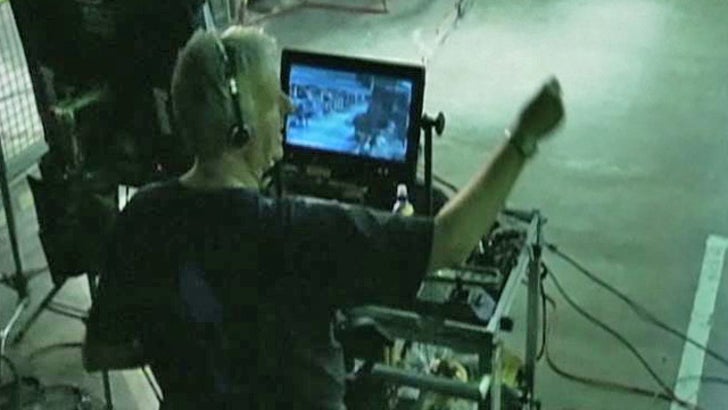 But there's another side to the story : Even if the man is a professional autograph seeker -- is it wrong for him to become a middleman for people outside of L.A. who want an autograph from James Cameron? After all, James did announce that he has no problem signing for people.

So the new question...